About 10 cases of fraud related to hotel bookings reported in recent past: ASP 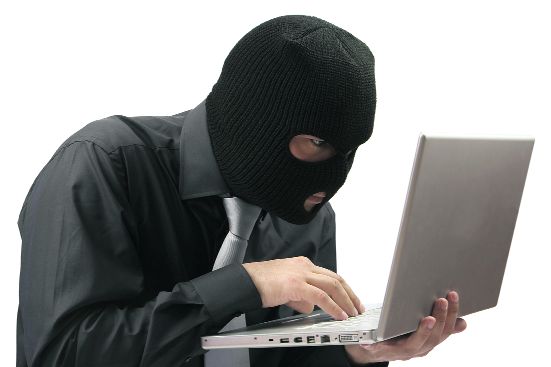 In a worrisome trend, cyber criminals are preying on tourists searching for hotels online. They are hacking into websites and changing the details of hotels to dupe tourists. Aamod Singh, manager of Hotel Honeymoon Inn, Shimla, said, “Criminals added chat option on our webpage and defrauded a tourist of Rs 15,000. The matter came to light when we got a call from the customer who paid money to fraudsters posing as our hotel staff. A complaint was lodged with the cybercrime police.”

He said the bank account was traced to Madurai. “It seems a group of organised criminals is behind the scam,” he said.

Ankush Sharma, owner of Woodville Palace, Shimla, said, “Details like email address and phone numbers on our Google page were changed too. While tourists are falling prey to such tactics, we are losing business.”

Several other hotels have also reported similar incidents. “The hoteliers have been advised to remain vigilant and immediately report the matter to the police,” said MK Seth, president, Tourism Industry Stakeholders Association. He also urged the cybercrime wing to take quick action in such cases.

Narvir Singh Rathore, ASP (Cybercrime), said, “A Google page doesn’t have adequate security features and can be easily hacked. About 10 cases of fraud related to hotel bookings were reported in the recent past.”