Heavy snow in Himachal, wet spell in Punjab till January 9 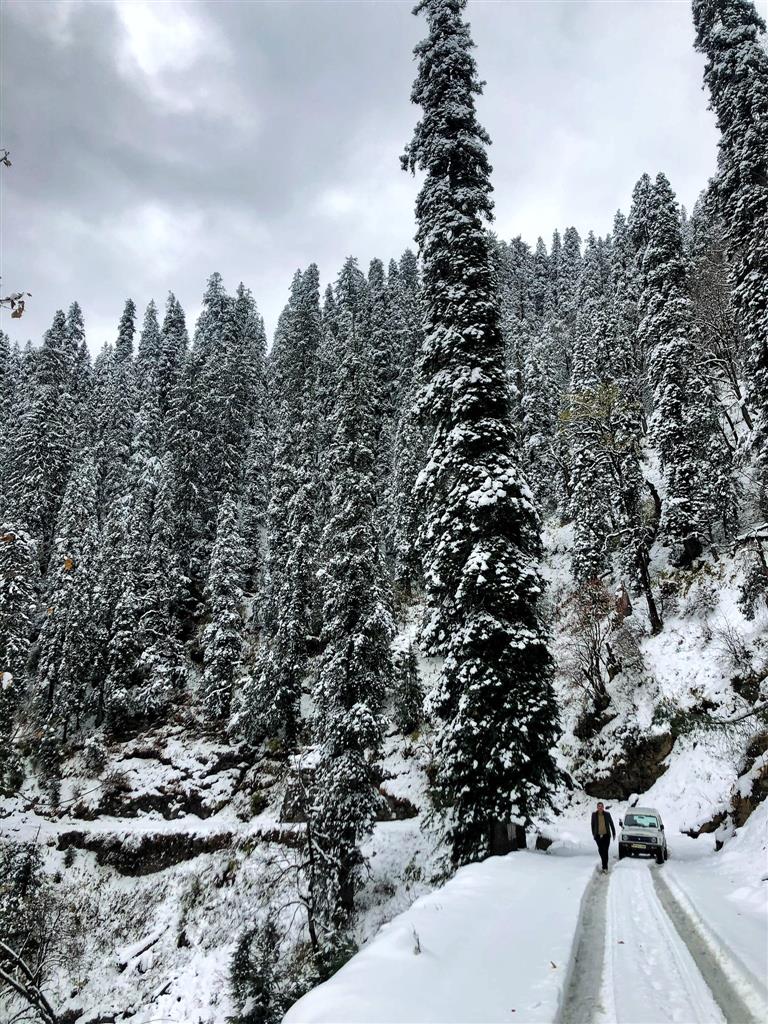 Two consecutive active western disturbances (WD) along with their induced systems with moisture incursion from the Arabian Sea are set to impact the weather over Northwest and adjoining Central India over the next seven days. Along with a wet spell till January 9, no cold wave conditions are likely over North India during the next six to seven days, the IMD said on Tuesday.

Under the influence of a prevailing WD, an induced cyclonic circulation has formed over southwest Rajasthan and adjoining Pakistan at lower tropospheric levels. Along with the moisture feeding from the Arabian Sea, heavy rainfall/snowfall can be expected over Jammu-Kashmir-Ladakh-Gilgit-Baltistan-Muzaffarabad and Himachal Pradesh, and Uttarakhand on Wednesday.

As per the weather department, heavy rainfall and snowfall are expected in Jammu and Kashmir and Ladakh on January 4, while heavy rainfall/snowfall over Himachal Pradesh and Uttarakhand on January 5.

Rainfall is also very likely over many parts of Punjab, Haryana, Chandigarh and Delhi, north Rajasthan, West Uttar Pradesh. Punjab, Haryana and Chandigarh may also see thunderstorms and some hailstorm activity on Wednesday, as per the IMD.

Thereafter, another intense WD will affect Northwest from the night of January 6. Under its influence, an induced cyclonic circulation is very likely to form over southwest Rajasthan and its neighbouring areas. Along with high moisture feeding on the Arabian Sea, fairly widespread to widespread rainfall/snowfall are expected over Western Himalayan Region between January 7 and 9.

Isolated heavy rainfall/snowfall is likely over Jammu-Kashmir-Ladakh-Gilgit-BaltistanMuzaffarabad and Himachal Pradesh along with fairly widespread rains/thunderstorms over plains of northwest and adjoining central India. There will also be a gradual rise in minimum temperatures by 2-4degrees Celsius over most parts of Northwest and Central India during the next two days.

Hence, no cold wave conditions are likely over the Northwest during the next six to seven days, the IMD added.