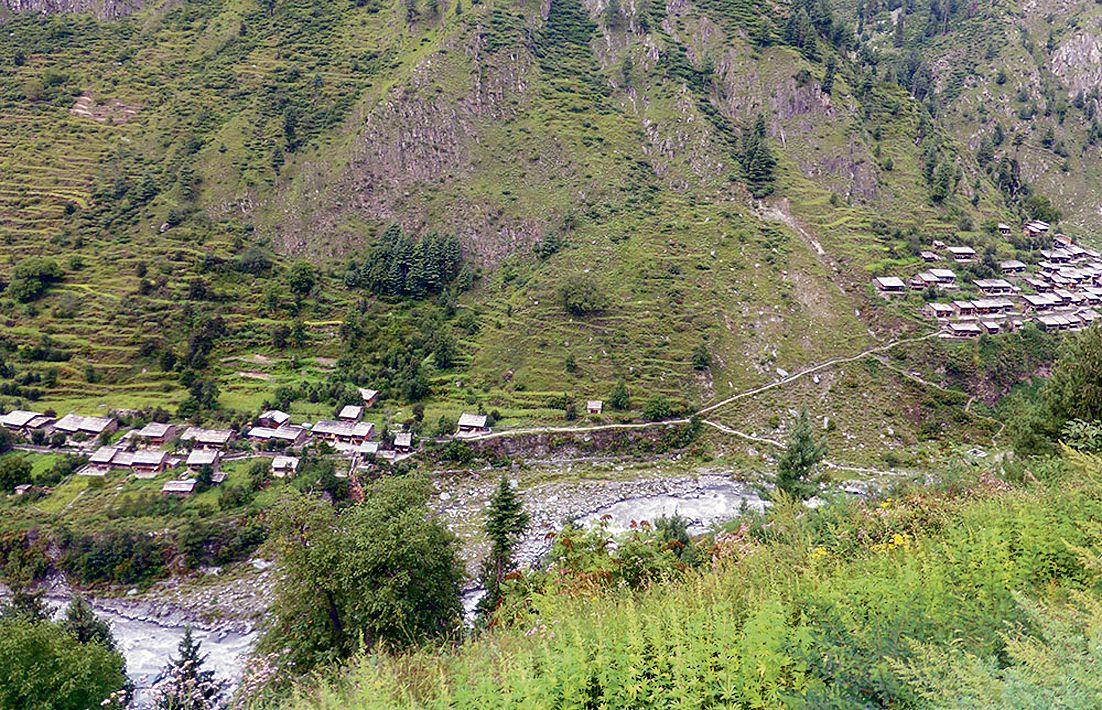 The district administration of Kangra has sought a helicopter from the state government to help 20 voters of remote Bara Bhangal village located deep inside the Dhauladhar mountain ranges to vote in panchayat elections scheduled on January 21.

Bara Bhangal village has about 345 registered voters. However, most of the residents of the village migrate to Bir area of Kangra district before the onset of winters. They exercise their right to vote in Bir area only. They cross Thumsar Pass located at a height of 16,000 feet from the sea level and walk about 70 km on mountain treks to come out of Bara Bhangal village.

However, some old residents of the village who cannot trek across the mountains stay back in the village during winters. The district administration stocks food grains for these villages in month of September before snow block passage to the village.

The Deputy Commissioner said that they could have sent team on foot to help the voters vote in Bara Bhangal. However, most of the treks leading to the village are laden with snow and it was difficult to pass these in winters, he said.

Tucked away deep in the Dhauladhar and Pir Panjal ranges of the Himalayas at a height of 11,000 feet from sea level, Bara Bhangal is considered to be the remotest village in the hill state. A polling booth was first set up in the village during the assembly elections in 2007 after 60 years of independence.

Despite being located deep in the hills Bara Bhangal is mostly self reliant. The village is located near the source of river Ravi and has perennial supply of fresh water from glaciers. The villagers have grown about 500 trees of apple. Since there was no way to take the apple crop out residents either themselves consume the apples they grow or feed them to their cattle. Rearing sheep and goats and migrating through the hills is primary vocation of the Bara Bhangal residents. They also grow vegetable and grains for their own need. The government has opened a middle standard school in the village.