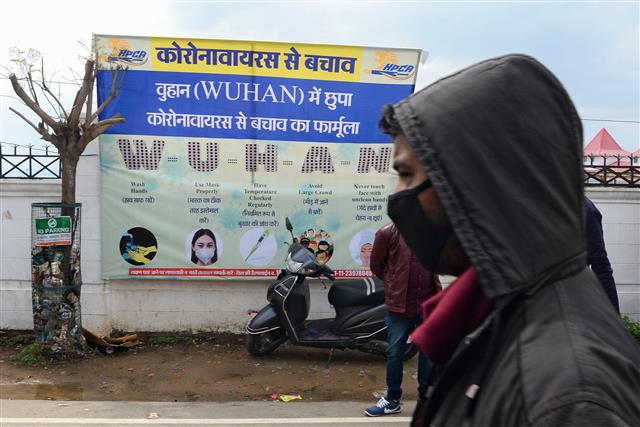 The Himachal Pradesh government has banned entry of all domestic as well as foreign tourists into the state with immediate effect till further orders.

Invoking Clause 3 of HP Epidemic Disease Regulation, 2020, the decision has been taken in view of rising number of coronavirus patients in the neighbouring states.

“It has been recognised that social distancing is potent intervention implemented to avoid/decrease contact between those who are infected with a disease causing pathogen and those who are not, so as to stop or slow down the rate and extent of disease transmission in a community, eventually leading to decrease in spread, morbidity and mortality due to the disease,” the state government said in a release.

The state government is taking all necessary and due precautions in the form of closing down schools and other academic institutions, places of religious worship and issuing advisories to public at large to avoid non-essential travel, a release said.

Air travellers will have to submit their 14-day travel histo...

It decided to hold an emergency meeting at Singhu on Decembe...