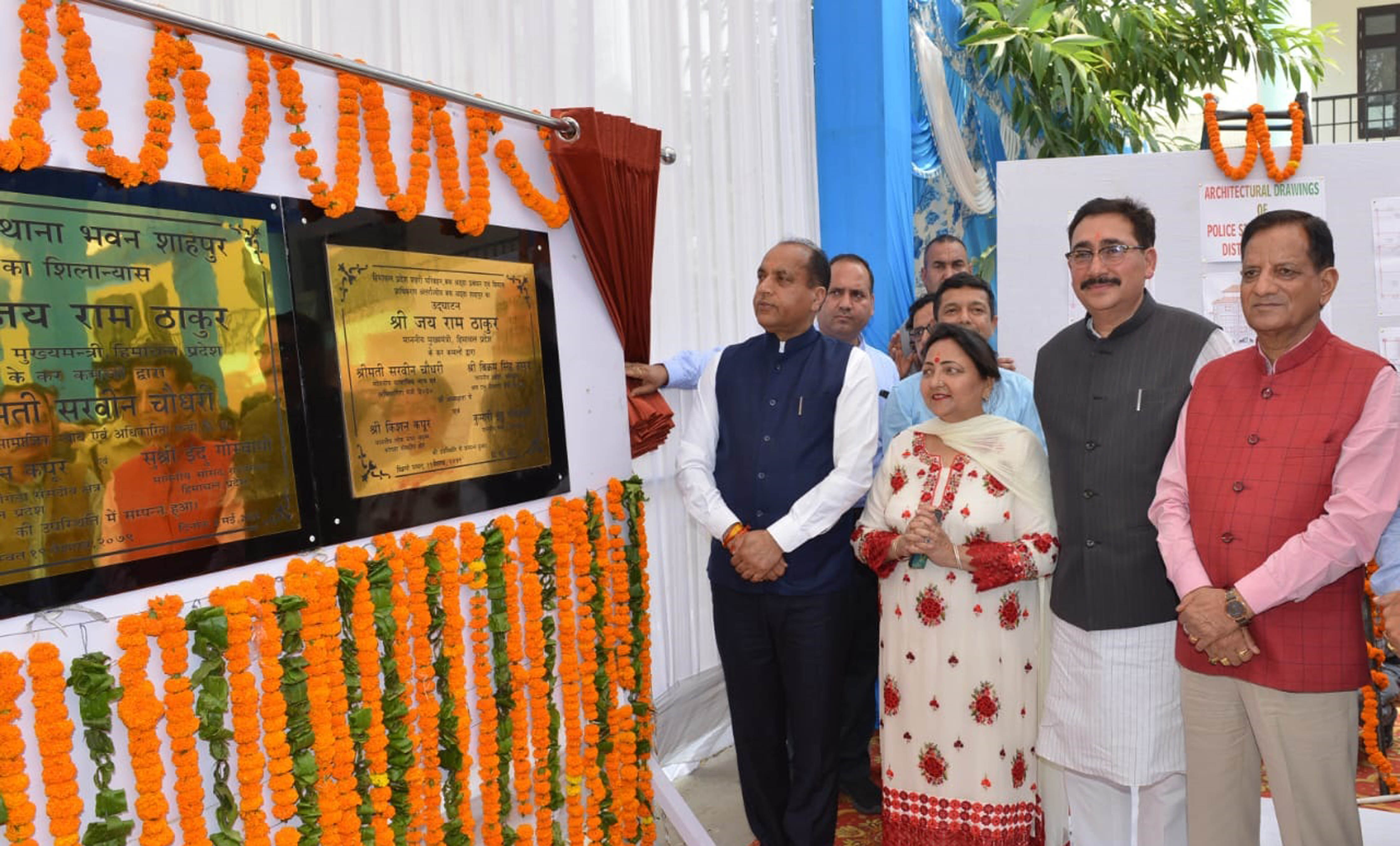 Listing the achievements of his government the Chief Minister said that Jan Manch has been affective in redress of people’s grievances. Free gas connections have been provided to 1.36 lakh families by spending an amount of Rs 21.81 crore under the Pradhan Mantri Ujjwala Yojana and 3.25 lakh women have been provided free gas connections under Mukhya Mantri Grihini Suvidha Yojna started by the state government. Himachal was declared a smoke-free state in December, 2019 and has become the first state in the country to achieve this distinction, he said.