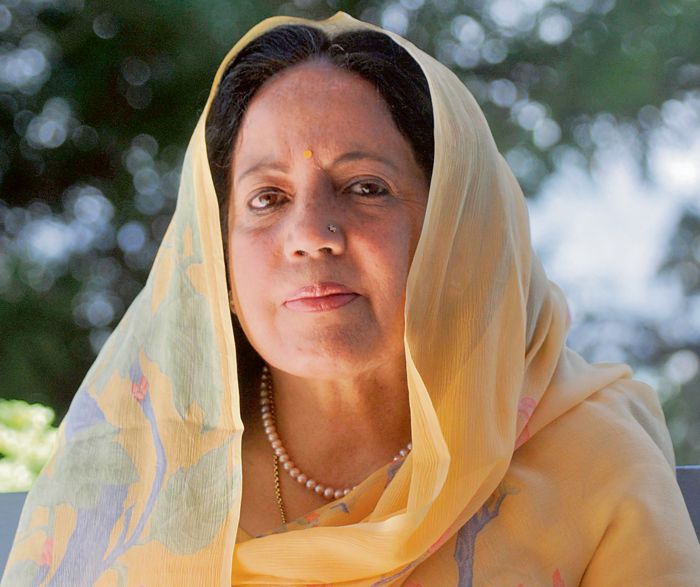 Himachal Congress’ state election committee today cleared names of candidates for about 40 of the 68 assembly segments at a crucial meeting held in Delhi today. Names of about 20 sitting MLAs are included in the list. Assembly election are scheduled for the month of November this year in the hill state.

Sources said that shortlisting of names, especially where single person had applied for party ticket, was done after taking into account the regional and caste composition of each of these 40 assembly segments. Senior leaders did lobby for their supporters to be fielded in the elections but there was consensus on majority seats, barring some in Kangra and Mandi districts. A total of 1347 aspirants had applied for Congress tickets for the assembly polls.

It is reliably learnt that there was consensus on giving ticket to all 20 sitting legislators and three AICC secretaries (Sudhir Sharma (Dharamsala), Rajesh Dharmani (Ghumarwin) and Raghubir Bali (Nagrota) from the state.

Besides, single names were approved from Assembly segments where there is no dispute owing to presence of senior established leaders like Kaul Singh Thakur (Drang in Mandi), Kuldeep Pathania (Bhattiyat in Chamba), Ajay Mahajan (Nurpur in Kangra), Kuldeep Kumar (Chintpurni in Una), Chander Kumar (Jawali), Vinod Sultanpuri (Kasauli in Solan), Ram Kumar (Doon in Solan) and Ajay Solanki (Nahan in Sirmour) besides others.

A panel has been formed in assembly segment of Theog- Kumarsain in Shimla district from where former State Congress President Kuldeep Rathore is keen to contest. Besides him, the name of Deepak Rathore who had unsuccessfully contested the 2017 assembly poll, has been included in the panel.