Rain in lower areas, particularly in rainfed regions, was beneficial for wheat as it provided sufficient moisture during sowing and maturing of crop 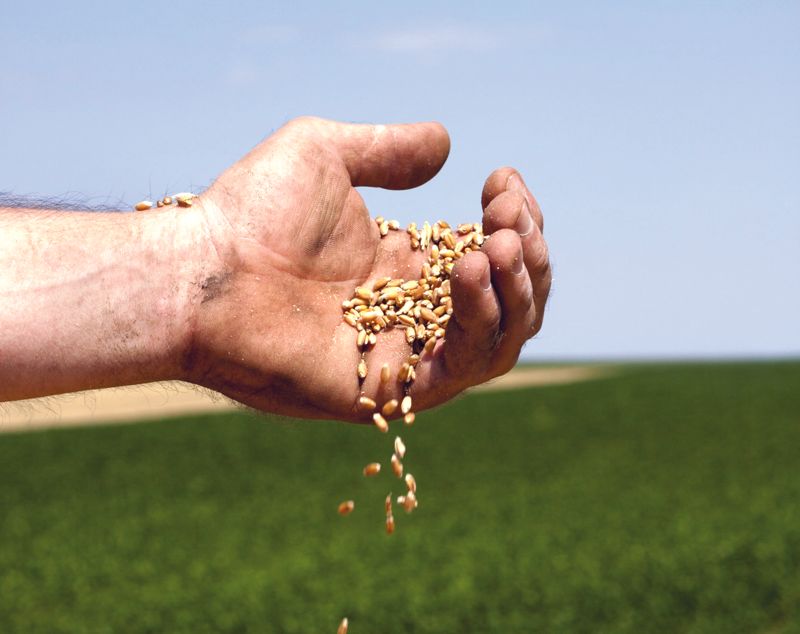 The area under wheat cultivation has marginally increased to 3.40 lakh hectares. File photo

“As about 75 per cent of the land under cultivation is rainfed, periodic and excess rain are beneficial for crops. A bumper crop is expected this year,” said Director, Agriculture, BR Takhi.

About 75 per cent of the land under cultivation is rainfed. Periodic and excess rain lends moisture during sowing and maturing of crop. —BR Takhi, Director, Agriculture

Rain in lower areas, particularly in rainfed regions, was beneficial for wheat as it provided sufficient moisture during sowing and maturing of crop, he said. It helps control spread of yellow rust disease and facilitates spray of urea. Another spell of rain during the milky stage in March would ensure that the production target of 672 thousand metric tonnes is surpassed, he said.

“Due to scanty rain in December, we were worried as there was no growth. However, rain in January helped increase the size of the plant to 1 foot,” said Gian Singh, a farmer from Sujana village in the outskirts of Shimla.