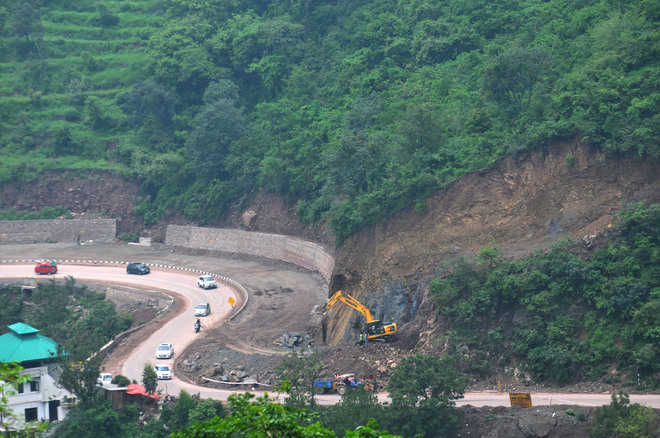 Chief Minister Jai Ram Thakur today thanked the Union Government and the World Bank for signing the Rs 840 crore project for strengthening the transport and road safety institutions by improving the condition, safety, resilience and engineering standards of the state’s road network.

In the project, Rs 615 crore will be the share of the World Bank and Rs 225 crore would be of the state government. This is the first project to which loan agreement has been signed with the World Bank post-Covid.

The Chief Minister said there were three components under tranche-I of the project. In the first component of the project, the improvement of institutions would be done under which the HP State Road and Other Infrastructure Development Corporation would be re-established.

Jai Ram Thakur said the second component of the project included encouraging of horticulture and overall economic development, under which five 127-km roads would be improved.

To reduce the risk of deaths in road accidents, work on three pilot districts would be identified.