Himachal govt in a fix over appointing administrator for Shimla MC : The Tribune India

Himachal govt in a fix over appointing administrator for Shimla MC 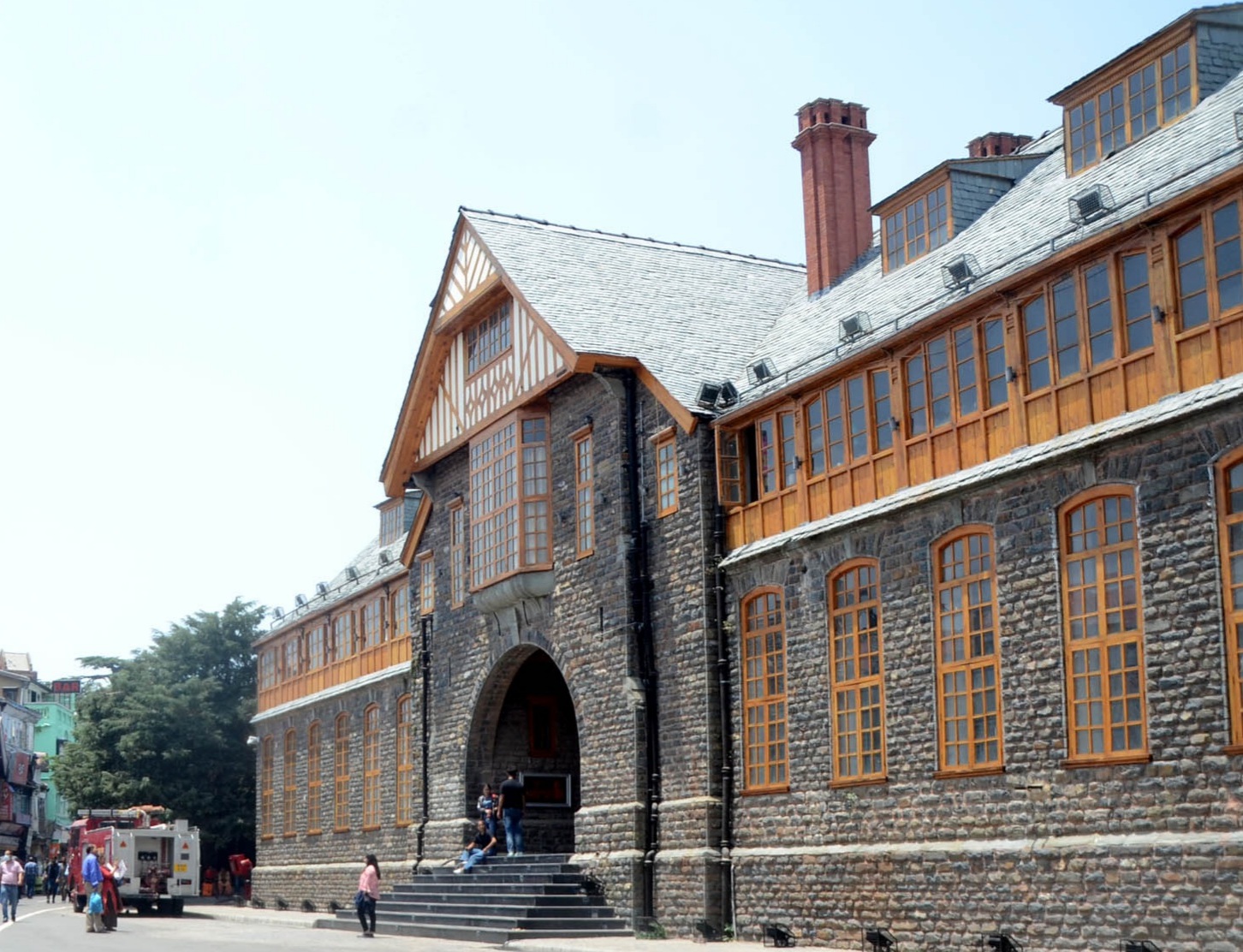 The government might ask MC Commissioner to run the MC. - File Photo

Who will run the Shimla Municipal Corporation until the elections are held?

The government, too, doesn’t appear to have the answer. “The opinion of the Law Department has been sought on the matter,” said a senior government official.

Fearing defeat in the MC elections and its impact on the Assembly poll, the government is delaying the elections. Sanjay Chauhan, Ex- Mayor

A straight-forward answer to the question could have been a government-appointed administrator, but the official says there’s no provision for the appointment of an administrator in the MC Act, if the House completes its term.

Meanwhile, the Opposition is continuously attacking and accusing the government of failing to hold elections on time and delaying the appointment of an administrator.

Former Mayor Sanjay Chauhan maintains that there is no alternative left other than appointing an administrator to run the MC. “Being an executive officer of the Municipal Corporation, the Commissioner can’t be appointed as an administrator. The government has to appoint an administrator,” he said.

With the House dissolved, the government can now take all decisions arbitrarily. It’s a serous assault on the Constitution,” he said. The Congress, too, is demanding why the government is delaying the appointment of an administrator? “The term of the House has expired, so why is the appointment being delayed?” asked district Congress Committee president Jitender Chaudhary.