Regularisation will be done against available posts, on the basis of seniority and eligibility criteria 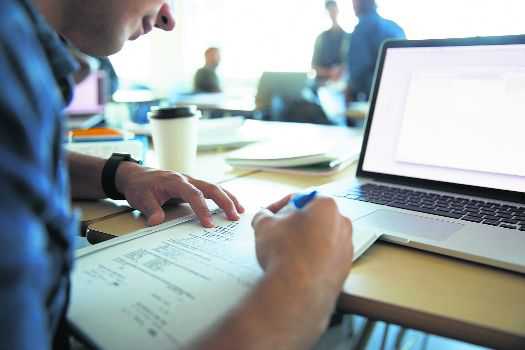 Thousands of contract employees, who have completed two-year service, will get regular jobs. Daily wagers and part-time workers will also get relief.

The state government today issued two separate notifications for regularisation of contract workers, daily wagers and part-time workers, directing the administrative secretaries, divisional commissioners, heads of departments and DCs to initiate the process of regularisation as per the guidelines

All eligible contract employees, who have completed two years of service on September 30, 2021, will be regularised but the regularisation will be done against the available posts, strictly on the basis of seniority and eligibility criteria mentioned in the Recruitment and Promotion Rules. The contract employees will be appointed at minimum of the pay scale and liable to be posted anywhere in the state.

Daily wagers and contingent paid workers with four years of continuous service and minimum 240-day service in a calendar year are eligible for regularisation. The job will be against the existing posts and no new posts will be created. Similarly, part-time workers completing seven years will be daily wagers.