ONGC was carrying out surveys to look for oil and gas reserves in Kangra, Hamirpur and Sundernagar areas 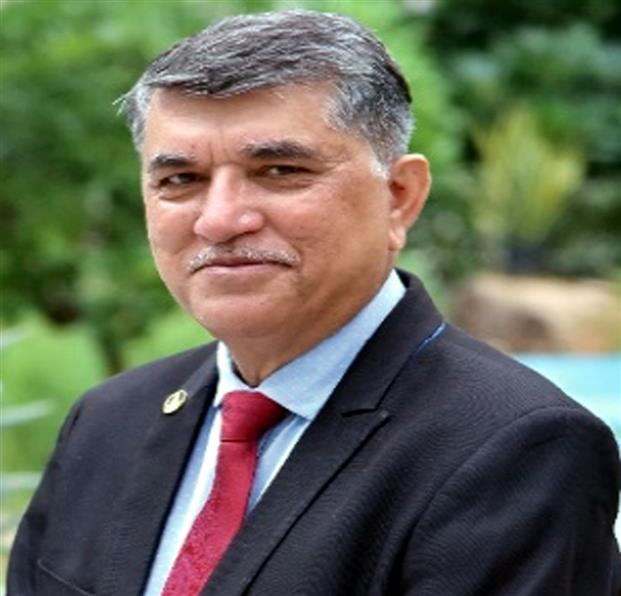 Himachal Pradesh has immense potential in oil and natural gas exploration, said ONGC chairman Subhash Kumar in an interview with The Tribune.

He said the ONGC was carrying out surveys to look for oil and gas reserves in Kangra, Hamirpur and Sundernagar areas. “The corporation will enter into renewable energy sector in a big way. It is presently generating 726 MW of power and intends to take it to 10 GW. We will also look for investments in Himachal in this sector,” he said. Kumar has worked in the oil and gas industry for about 35 years. In an advice to the Himachal Government, he said it should form an advisory committee of experts from various fields to give a vision to the state for its economic growth.

Kumar, who belongs to Kangra district, recalled his journey from a humble beginning to the top post of one of the largest energy companies. “I studied at a government school at Bathu Tipri near my paternal village Ujhe. My father was a teacher and an avid reader of The Tribune. I too caught the habit of reading it daily,” he said.

He said he particularly remembered the time when his Class IX results were declared and the main source to check the results was The Tribune. “I figured among the best students in the state with 81% marks. My happiest moment till date was when the school headmaster announced my name in the assembly the next day,” he said. Kumar then studied at DAV College and PU in Chandigarh.