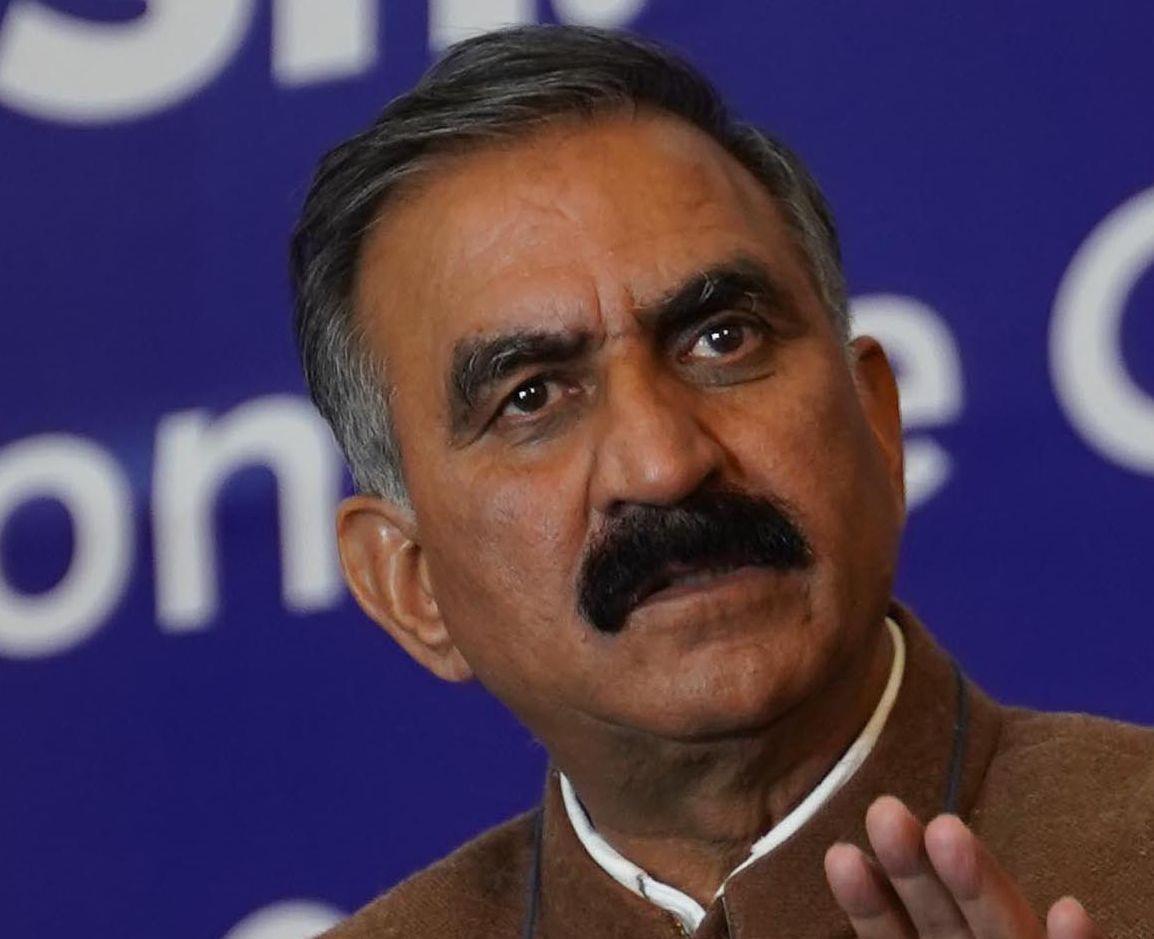 This will be the first meeting between the two after Sukhu took over as CM as last time Sukhu could not meet him due to covid.

"Himachal Chief Minister Sukhvinder Singh Sukhu called on President Droupadi Murmu at New Delhi on Monday. It was a courtesy call. This is his first meeting with the President after becoming CM," said the Chief Minister's office.