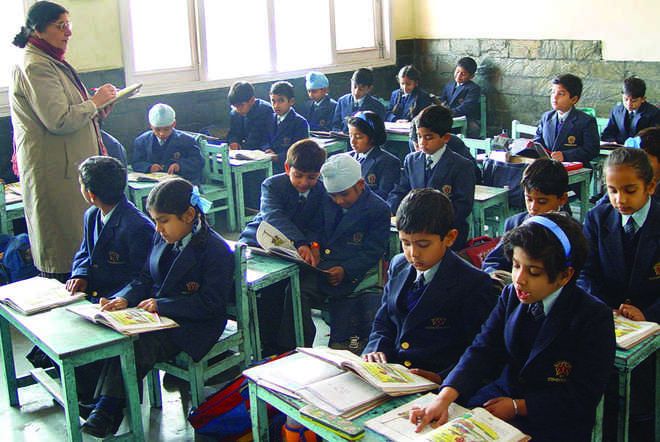 Students of eco clubs in government schools of Himachal Pradesh can earn a few bucks by collecting single-use plastic waste from their homes and schools and depositing it with the clubs.

With the ban on single-use plastic all set to be implemented nationwide from July 1, the Himachal Pradesh Council for Science, Technology and Environment (HIMCOSTE) has come out with a buyback policy for plastic waste.

As many as 100 eco club schools — about 10 from rural and urban areas in each district — have been identified for the buyback scheme. Students from Class VI onwards are members of such clubs. Being the state nodal agency for the National Green Corps, a programme conceptualised by the Union Ministry of Environment, Forests and Climate Change, the HIMCOSTE has formed eco clubs in 3,000 schools and 100 colleges.

“Awareness is being created among teachers, children, community-based organisations and the general masses about the ill-effects of plastic waste,” said Lalit Jain, HIMCOSTE Director who floated the scheme. He, however, clarified that they didn’t want the students to pick up waste from roads.

The waste thus collected will be put to use in road construction through the Public Works Department and also sent to cement plants where it is used as fuel. Those heading the clubs will have to coordinate with civic bodies concerned and the block development officer for collection and final disposal of the waste.