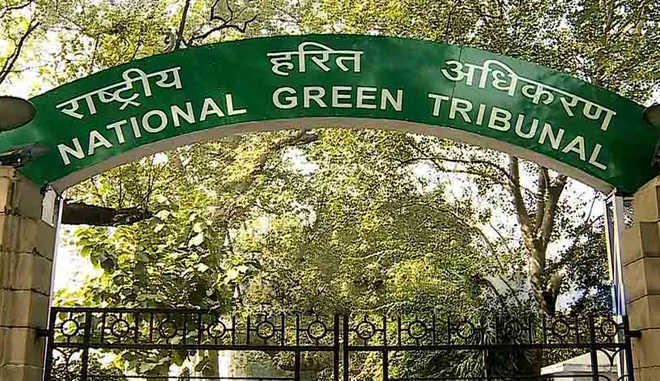 With the National Green Tribunal (NGT) restricting construction in the Greater Shimla Planning Area, the HP Urban Development Authority (HIMUDA) has decided to abandon the modern township project at Jathiadevi, near Jubbarhatti airport, 18 km from here, and instead carve out plots and construct flats.

The state government had signed an MoU with Singapore on February 27, 2017, for constructing the township. The project never took off as the NGT restricted construction to two and a half floors, which made the project economically unviable. “Since the Singapore government backed out of the project after the NGT imposed the restrictions, the HIMUDA has decided to sell plots and construct flats at the site,” said RK Pruthi, Chief Executive Officer, HIMUDA.

The memorandum of understanding was scrapped in August 2019. “The possibility of people evincing a keen interest in buying flats and plots is high as the site is close to the capital city,” he said.

According to Pruthi, despite the Covid pandemic, there was a good response to similar schemes in areas bordering Punjab and Haryana, although projects in the interior parts of the state had got a lukewarm response. The government, meanwhile, is yet to take a call on the issue of providing relief to over 25,000 owners of buildings raised in violation of norms.