Himachal sends dossier to J&K over Padri Jot in Chamba 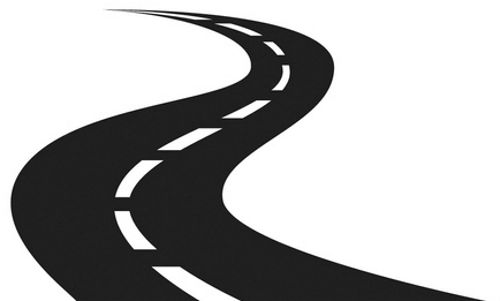 A boundary dispute has once again erupted between Himachal Pradesh and Jammu and Kashmir over the Padri Jot area bordering Chamba and Doda. Himachal has sent a dossier in support of its claim over the area falling in Salooni subdivision of Chamba district.

The issue will now be raised at the inter-state council meeting as the Jammu and Kashmir has reportedly encroached upon around 8-9 km into Himachal’s territory.

The Chamba district administration has reportedly sent a dossier in this regard to the Deputy Commissioner, Doda.

With the boundary dispute remaining unresolved for the past many years, Himachal might take it up with the Centre to help work out a permanent solution. “There is no question of Himachal staking a false claim to J&K land, but we want a fair settlement to the issue as we will not part with our legitimate right over the land,” said a senior official.

The issue was discussed at a meeting between Deputy Commissioners of Chamba and Doda at Khundi Maral on December 10. The Jammu and Kashmir authorities have assured that they would respond to the claims of the Chamba administration after verifying its records.

Residents of the Bhaderwah area had staged a protest against the Chamba administration on the Padroi-Chamba road against the claim of Himachal Pradesh on the Padri Jot area.

The dossier is reportedly accompanied by relevant revenue documents showing that the Padri Jot area is part of Salooni subdivision in Chamba. “We are awaiting a response from the Doda administration, following which we will initiate the next course of action,” said a senior official.

The issue arose between the two states in 2016 when the Doda authorities started constructing a road in the area to which Himachal had objected.