Initially, 500 families to be connected with horticulture in 4 districts 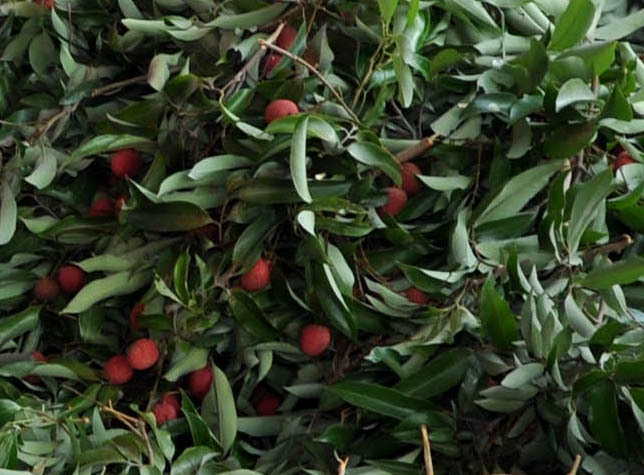 The project will be implemented in Bilaspur, Mandi, Kangra and Hamirpur districts.

Himachal Pradesh could soon be the fruit bowl of the country. The state government is set to launch the HP Shiva Pilot Project worth Rs 100 crore that will connect 500 families with horticulture in four districts. The main project, subject to the success of the pilot project, will start the next year with the involvement of 25,000 families in the first phase and a budget of Rs 1,000 crore.

The priority will be given to the areas where production of fruit did not take place. The areas where farmers have stopped farming due to wild animals will also be given preference under the project. — Mahender Singh Thakur, Horticulture Minister

“The main objective of the project is to develop Himachal Pradesh as a fruit state and strengthen the economy of its people,” said Horticulture Minister Mahender Singh Thakur.

Under the pilot project, the Horticulture Department has set its sights on planting 2.50 lakh saplings of fruits such as orange, litchi, pomegranate, guava and a few others in July and August. The project, funded by the Asian Development Bank, will be implemented in four districts — Bilaspur, Mandi, Kangra and Hamirpur — in 170 hectares.

The minister said the priority would be given to those areas where production of fruit did not take place. “Besides the areas where farmers have stopped farming due to wild animals will also be given preference under the project,” he said. For their economic uplift, these people would be associated with horticultural activities.

The government had taken several steps in the interest of the horticulturists, including providing anti-hail nets for protecting crops, he added.

The other initiatives include providing 46,265 beehive boxes for pollination in apple orchards, about 225 metric tonnes of insecticide at subsidised rates for the protection of crop, training to horticulturists and special training for packaging of apple, cherry and stone fruit. “About 3.5 crore boxes are made available for packaging of fruits. Besides, 8.3 metric tonne strawberry was purchased,” he said.