All four had come to inspect B.Ed colleges in the district 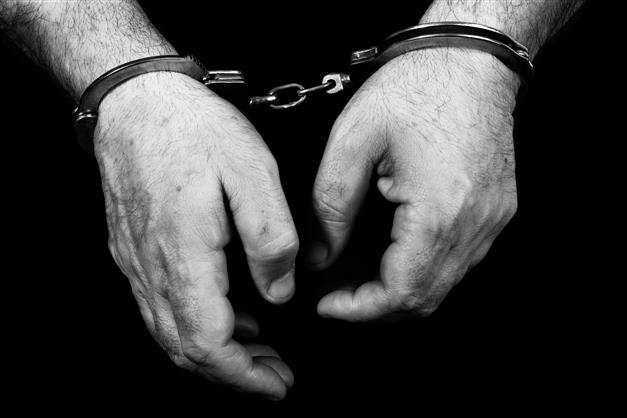 Four inspectors from the National Council of Teacher Education were arrested on corruption allegations after a raid at their hotel in Kangra’s Gaggal, officials said on Saturday.

Officials from the state vigilance department and the anti-corruption bureau said that two of the four suspects were arrested from their hotel in Gaggal after a raid.

Police identified the suspects as Sanjeev from Aligarh, Uttar Pradesh, and Kavya Dubey from Jhansi, Uttar Pradesh. The team conducting raids at their hotel found Rs 11.5 lakh in cash, which investigators suspect are bribes collected from colleges.

Two others—identified as Seema Sharma from Meerut, also from Uttar Pradesh, and Mahesh Prashad Jain from Bhopal in Madhya Pradesh—were caught taking a bribe of Rs 2 lakh from the Regional College of Education in Indora, officials said.

Official sources said vigilance teams were also conducting similar raids in other parts of the regions.  This comes as NCTE’s teams are on inspection rounds to B.Ed colleges in Kangra.

The NCTE is the apex body that gives affiliation to B.Ed and M.Ed. colleges across the country. An inspection team typically has assistant and associate professors from B.Ed or education colleges. A B.Ed college’s affiliation is renewed only after inspectors give an all-clear.

Balbir Thakur, Superintendent of Police, Vigilance and Anti-Corruption Bureau, Dharamsala, said his team was alerted that the four suspects were in the district, had possibly taken bribes from owners of B.Ed colleges, and were staying at hotels nearby.

Sanjeev and Kavya Dubey, the two suspects arrested in Gaggal, were scheduled to fly out of Dharamsala later in the afternoon, Thakur said.

All four suspects have been booked under the Prevention of Corruption Act, he said.