The pilot, to test cold storage at minus 18 degrees, and other logistics, is being extended to Baddi 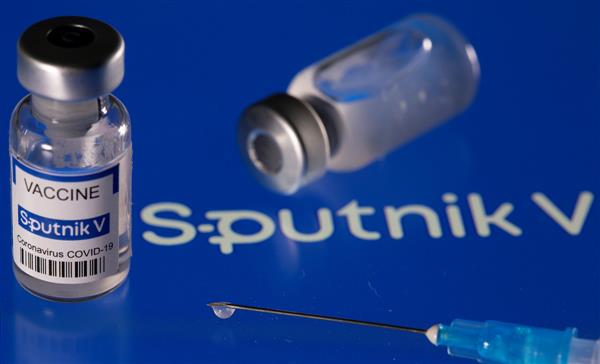 The pilot, to test cold storage at minus 18 degrees, and other logistics, is being extended to Baddi

Himachal Pradesh's Baddi is among nine cities where the limited pilot launch of the Russian Covid shot Sputnik V will soon be extended with preparations in the final stages. The pilot, to test cold storage at minus 18 degrees, and other logistics, is being extended to Baddi and eight other cities -- Vishakapatnam, Bengaluru, Mumbai, Kolkata, Delhi, Chennai, Miyalguda and Kolhapur after a successful pilot in Hyderabad.

Dr Reddy's in an announcement on Wednesday said, "The limited pilot launch of the Sputnik V was started in Hyderabad on May 14 and is being extended to nine cities. Being a limited pilot, registration on COWIN will not be open to people of these cities but the doses will become available once the shot is commercially launched. The pilot phase will allow us to test cold storage arrangements at minus 18 degree in these nine cities apart from COWIN integration, track and trace and other logistical requirements ahead of our commercial launch," the company said.

It said the limited pilot phase is in the final leg ahead of the commercial launch.

Dr Reddy's said an adequate number of cold chain units were being deployed and last-mile cold chain arrangement being validated at every partner hospital to ensure seamless storage and handling of the vaccine.

"All necessary supply arrangements are being executed to ensure availability of both the dose components in the right quantity at the right time at partner hospitals," said Dr Reddy's.

"Once the pilot is ready we will announce the commercial launch of Sputnik V," the firm said.