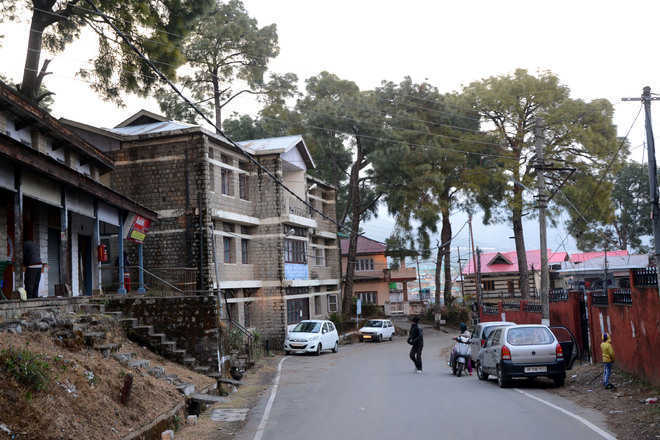 The Himachal Pradesh Housing and Urban Development Authority (Himuda) has invited applications from general public for its newly-constructed houses, flats and plots of different categories at various places in the state. The properties are located at Jarja (Nahan), Hamirpur, Nalagarh, Parwanoo, Dehra, Chamba, Basal (Solan), Bajaura (Kullu), Una and Rampur. The last date for the receipt of applications along with the earnest money is March 31. A draw of lots will be held at the head office of Himuda at Nigam Vihar in Shimla on April 8.

Himuda Chief Executive Officer Akshay Sood said that anyone could apply to buy these properties. He added that the advertisement for the sale of these properties had been uploaded on www.himuda.hp.gov.in with full details and terms and conditions.

Sood said that the applicants, who are already registered with Himuda through a demand survey, shall be given 25 per cent preference in allotments.