Tourism industry on the edge since the outbreak of Covid 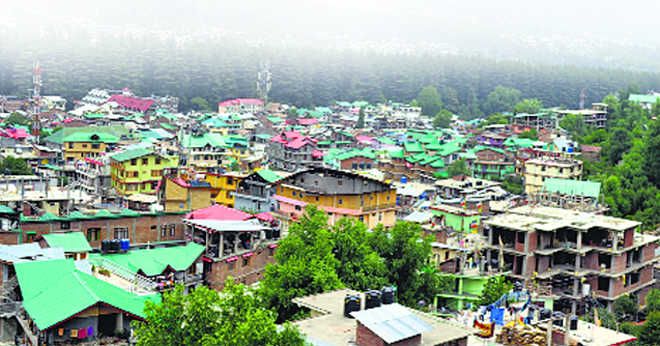 The Hoteliers Association of Kullu-Manali has urged the state government to organise a conclave in Manali town to promote sustainable tourism.

“Tourism may take time to gain momentum. To have an encouraging response from tourists during the coming season, we urge Chief Minister Jai Ram Thakur to organise a tourism conclave in Manali in the last week of March or the first week of April. Travel agents from all over India and abroad should be invited to the conference,” he said.

“To promote sustainable tourism in Manali and other destinations of Himachal Pradesh, we have to encourage people to travel to various tourist destinations. This can happen only by spreading positive information,” he added.

“It is seen that a world famous tourist destination like Manali is known only for one spot, Rohtang Pass, though there are several beautiful tourist destinations such as the Bhrigu Lake, Manjnu Kot, Ranisui Lake, Chanderkhani Pass, Bara Garh here. There is need to promote these destinations for tourist activity in Kullu-Manali,” Thakur said.