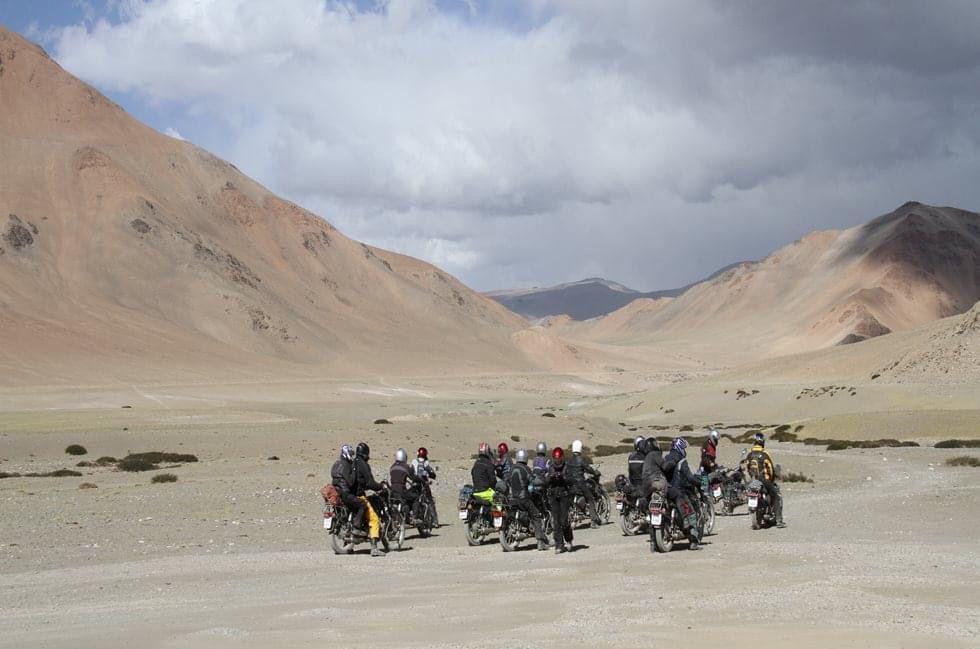 Bikers on the Manali-Leh highway. File

As a result, the tourists travelling on these rented bikes were in a quandary.

When an effort was made to contact Tashi Tandup, president of Leh union, his number was switched off. When contacted, Sonam Rigzin, SHO, Leh, said police has not received any such complaint in this regard from the Manali union till now.