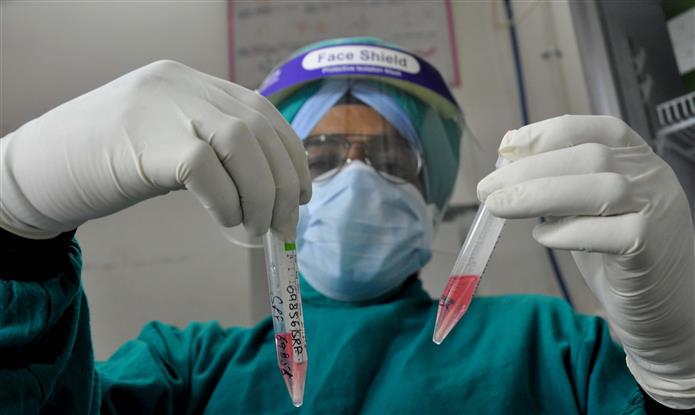 Himachal Pradesh Education Minister Govind Singh Thakur and Shimla MP Suresh Kashyap are among 1,975 fresh Covid-19 cases recorded on Friday that took the state’s infection tally to 2,40,330, while one more death pushed the toll to 3,872, a health official said.

In separate social media posts, Thakur and Kashyap stated that they have tested positive for coronavirus and urged their recent contacts to get themselves tested.

A Shimla police official stated that in the last one week, samples of 668 personnel were collected and 71 of them have tested coronavirus positive and are in home isolation.

A campaign to test all police personnel of Shimla district had been started as a precautionary measure, he added.

Meanwhile, a 35-year-old man succumbed to the virus in Solan district on Friday, the health department official said.

Besides, 558 more patients recovered from the viral disease.

With this, the total number of recoveries in Himachal Pradesh stands at 2,26,892, he said.