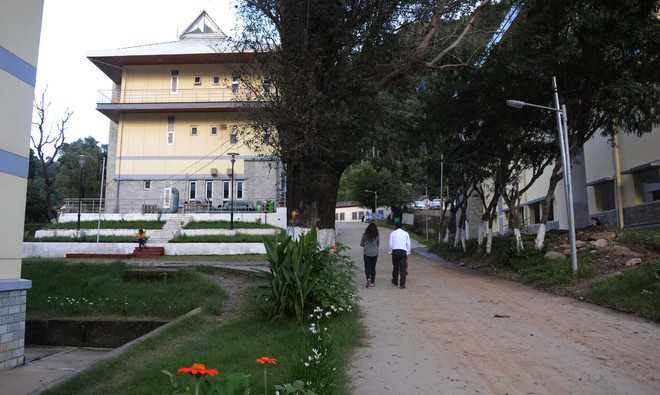 A research team of the IIT, Mandi, in collaboration with researchers from Virginia Commonwealth University and the University of South Florida, USA, has used computational tools to understand an important part of the viral proteome called Intrinsically Disordered Protein Regions (IDPRs). The research team is headed by Dr Rajanish Giri, assistant professor, School of Basic Sciences, IIT-Mandi.

Dr Giri said Covid-19 essentially consisted of the genetic molecule, RNA, enclosed in an envelope made of lipid and proteins. Once in the host, the virus overpassed the host defence mechanisms and inserts its RNA into the host cells. Then, the virus hijacks the host cell machinery to use the viral RNA for production of viral proteins in a process called ‘translation’, and the infected cell starts generating toxic viral proteins, which lead to various conditions and symptoms. It is known that proteins provide both structural and functional characteristics to living things and extraneous (viral) proteins can take over the functions of human cells.

“We have investigated the disordered side of SARS-CoV-2 proteome using a complementary set of computational approaches to check the prevalence of the IDPRs in its proteins and to shed some light on their disorder-related functions and also their disorder-based binding motifs,” he said.