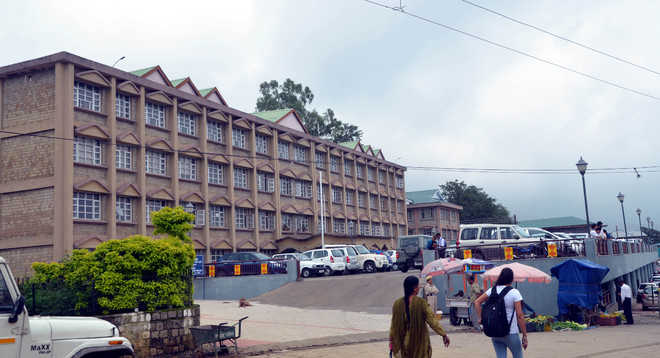 In a major administrative reshuffle in Himachal late last night, the state government transferred 41 IAS officers, including the deputy commissioners (DC) of eight of the 12 districts. File photo

In a major administrative reshuffle in Himachal late last night, the state government transferred 41 IAS officers, including the deputy commissioners (DC) of eight of the 12 districts.

Amit Kashyap will be the new Director, Tourism, while Yunus has been appointed Excise and Taxation Commissioner in place of Rohan Thakur, who goes as MD, HP Financial Corporation. Manasi Sahay Thakur has been shifted as MD, General Industries Corporation, and Lalit Jain as MD, State Civil Supplies Corporation. Apoorv Devgan, Shimla ADC, has been posted as Member Secretary, HP State Pollution Control Board.