A Muktsar man had died in a collision in Aug 2019 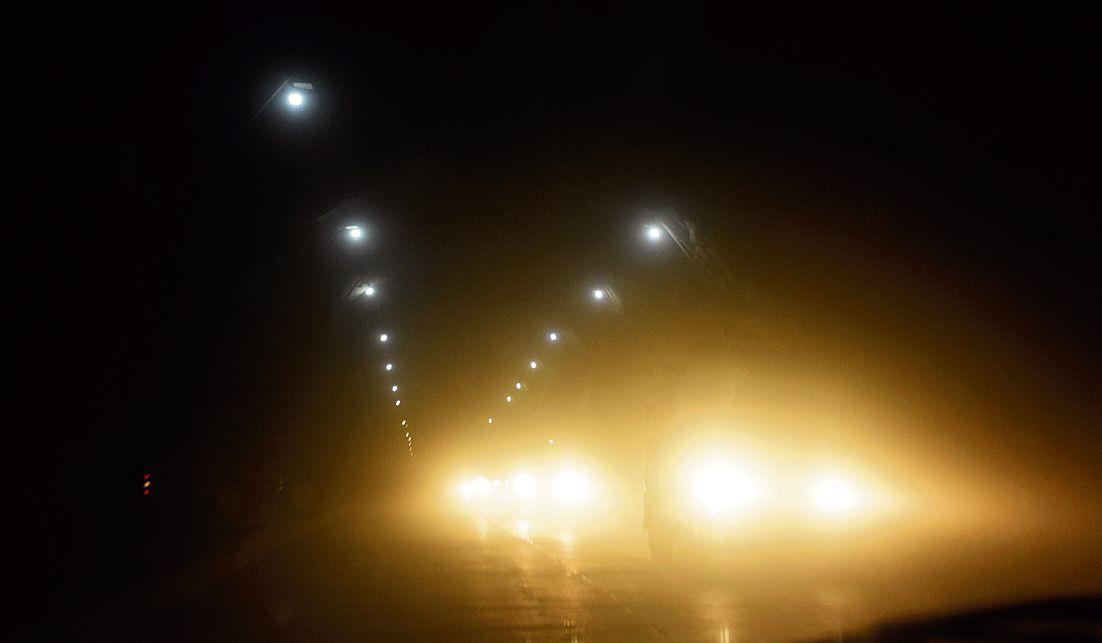 Even as Himachal Pradesh gears up for the October 3 inauguration of the strategic Manali-Leh Atal tunnel, another tunnel en route to Manali from Chandigarh in Aut has been crying for maintenance.

Ill-equipped to handle heavy traffic, the tunnel lacks a road divider and the pedestrian path is in a pitiable condition too.

The ventilation is poor and dust accumulates inside, causing low visibility. This along with inadequate lighting are considered the main reasons for fatal mishaps. In August last year, a Muktsar man had died following a collision between two vehicles.

Anilkant Sharma of Kullu says the tunnel gets flooded during monsoon, which makes travel even riskier. Since speed-breakers are lacking, overspeeding is another reason for accidents, he asserts.

“As the traffic mostly goes unregulated, long traffic jams become a routine during tourist season. The tunnel gets choked—both in terms of traffic and ventilation,” says Budhi Prakash, another Kullu resident.

At times, even stray cattle enter inside, adding to the woes of commuters. “Since its opening, no effort has been made to address any of the problems. It also lacks fire-fighting arrangements,” adds Prakash. Inaugurated in 2006, the 2.8-km-long double-lane tunnel was built by the state electricity board as part of the Larji power project. It is horse-shoe shaped, 10.5 metres in diameter and had incurred a cost of Rs 43 crore.

In 2017, the National Highway Authority of India (NHAI) took its control after work started on the Kiratpur-Manali four-laning project.

Naveen Mishra, NHAI project director, says another tunnel is being built at Aut. “The heavy traffic inside the tunnel makes its maintenance difficult. It will be repaired once the new tunnel is completed,” he maintains.