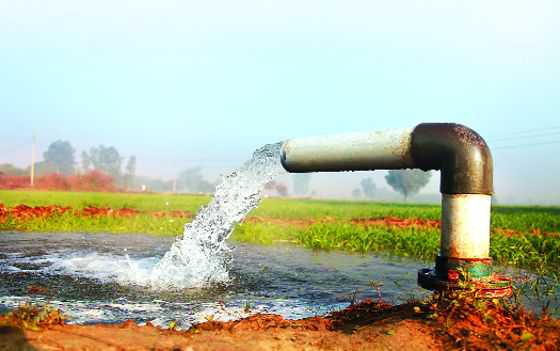 The state could face severe water scarcity in the summers on account of scanty rainfall and snow during the winters.

As the threat of a severe drinking water shortage looms large, the Jal Shakti Department has already started preparations so that timely steps are taken to meet the shortfall.— Mahender Singh, IPH Minister

Irrigation and Public Health (IPH) Minister Mahender Singh today cautioned the Vidhan Sabha about the impending situation which could hit the state in case there are no rains or snow in the near future.

“As the threat of a severe drinking water shortage looms large, Jal Shakti Department has already started preparations so that timely steps are taken to meet the shortfall,” he stated.

The IPH minister said this while replying to a query by Ramesh Dhawala and Anil Sharma in the Vidhan Sabha today. He said the department had already prepared a strategy to meet the shortage and he hoped to get everyone’s cooperation in this endeavour.

“My request to you all is that please do not oppose the measures that we might have to take in view of the water shortfall that could grip the state in case we do not get rain,” he remarked. He added that the water schemes, which have sufficient water, would be linked to the ones which go dry.

He informed the house that so far 1,328 schemes had been approved under the Jal Jeevan Mission till January 31. He added that Rs 555.81 crore had been spent on these schemes. “The Centre is providing funding on 90:10 pattern for the schemes to be implemented under Jal Jeevan Mission,” he revealed.

Replying to a query by Harshwardhan Chauhan about shortage of teachers in colleges and schools in Shillai assembly segment, Education Minister Govind Thakur informed that 4,000 posts of teaching and non-teaching staff would be filled. Besides, posts of 500 teachers in the higher secondary schools will also be filled shortly, he added.