Appointed Judge of the Bombay HC in 2007 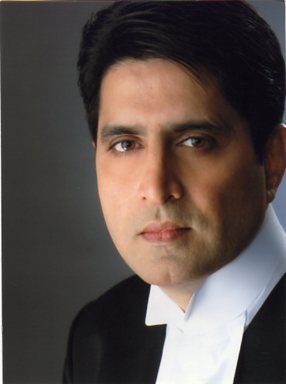 Justice Amjad A Sayed of the Bombay High Court has been appointed Chief Justice of the Himachal Pradesh High Court. The Supreme Court Collegium had recommended his name on May 17, 2022.

He was an assistant government pleader, Bombay High Court, original side.

He appeared in PILs related to mangroves, garbage dumping, free/concessional medical treatment for the poor in charitable hospitals, bio-medical waste and malnutrition on behalf of Union of India/state government.

A keen sports enthusiast, he was on the panel of several public undertakings. Justice Sayed was appointed Judge of the Bombay High Court on April 11, 2007.