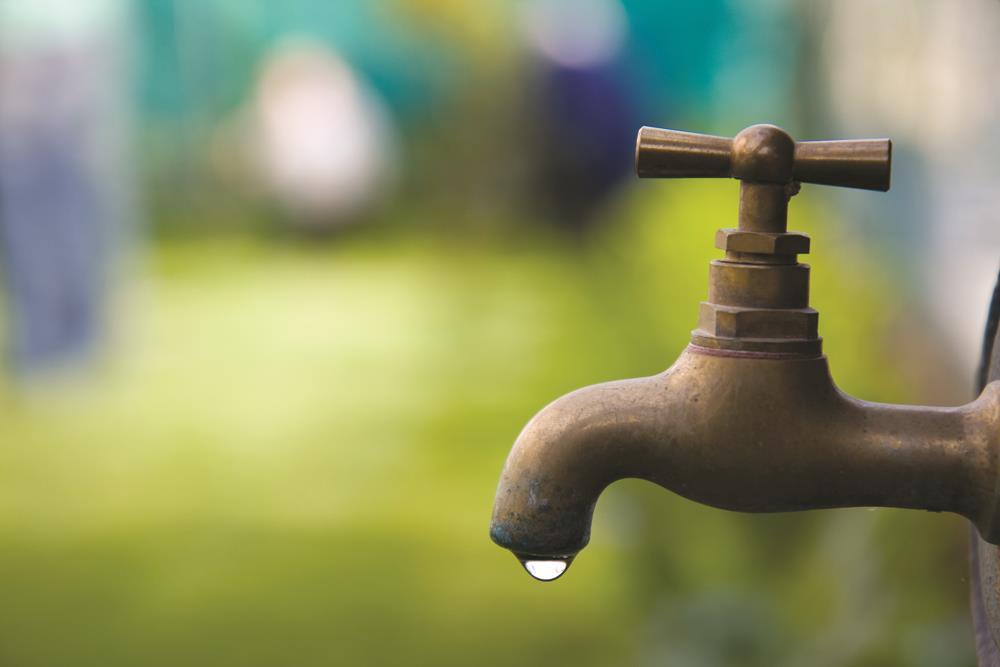 Several villages in the vicinity of Kasauli are getting water supply after a gap of three to four days.

Several villages in the vicinity of Kasauli are getting water supply after a gap of three to four days.

The situation has not changed for the last several years as various potable water schemes are marred by worn out and leaking pipes.

The replacement of leaking pipes does not seem to be on the priority list of the cash-strapped state government. Pipelines laid about two decades ago are welded each time leakage is reported and at some points even this is not possible.

Although the replacement of old pipes was started at a few places after residents raised the issue, the exercise is creating hardships in this peak summer month.

“Despite the tall claims of the authorities to streamline the water supply, nothing has been done so far. The situation has rather worsened. We have not received water supply for the last four days,” said Deepak, a local villager.

Though the Kalujhinda potable water scheme worth Rs 23.24 crore was approved by the Jal Shakti Vibhag in September 2018, it is yet to get funds from NABARD. This has delayed the augmentation of water supply in the Kasauli planning area, where several new tourist resorts and hotels are coming up after the state government’s investors’ meet last year.

Sumit Sood, Executive Engineer, Jal Shakti Vibhag, said Rs 17 crore had been approved for the Kalujhinda water scheme about two months ago under the Jal Jeevan Mission. However, the guidelines for the same had now been changed and its technical sanction was awaited.

He said the work would begin as soon as the funds were available and tenders had already been called to speed up the process.

He said the worn out pipes of the existing schemes were being replaced and this would help overcome the water shortage.

The Kalujhinda potable water scheme worth Rs23.24 crore approved by the Jal Shakti Vibhag in September 2018 is yet to get funds from NABARD.