Two days after the Kinnaur tragedy, a landslide near Nalda bridge in Lahaul-Spiti on Friday morning blocked the flow of the Chenab for almost two hours, posing a serious threat to 11 villages located downstream.

Due to the collection of water in the area, four houses in Tarang village were submerged and agricultural land was also damaged.

Mokhta said Tarang and Jasrat villages were hit due to the floodwater. Five cowsheds, a sheep and a calf were also washed away, and 30 bigha of agricultural land was inundated. After a couple of hours, the river started to flow over the landslide and the temporary lake ceased to exist.

Chief Minister Jai Ram Thakur said in the state Assembly that he had spoken to Union Home Minister Amit Shah about the river blockage. Shah assured him of all possible help, he added.

Lahaul-Spiti Deputy Commissioner Neeraj Kumar said the situation was under control now. Evacuated people had been accommodated at a safe place. He said a team of experts would visit the area to assess the cause of the landslide and recommend necessary precautions. 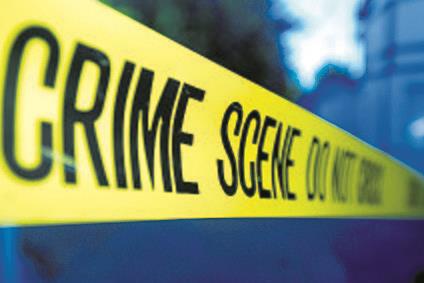 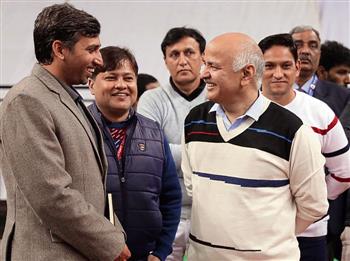