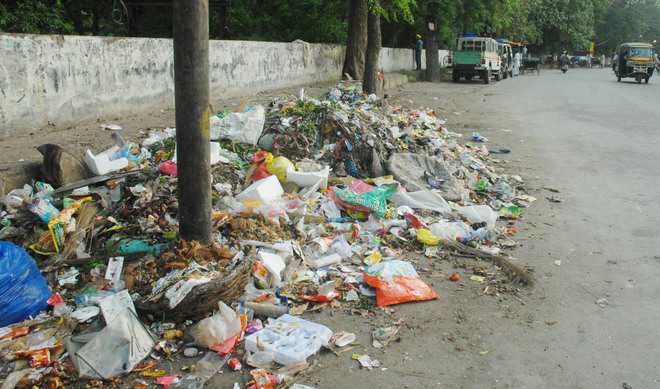 To ensure cleanliness, Barot panchayat in Mandi district has decided to impose a fine of Rs 1,000 on offenders for littering the area.

The panchayat has passed a resolution at a meeting and sought the support of villagers. It was presided over by Ramesh Thakur, pradhan of Barot Gram Panchayat.

Ramesh said, “The tourist influx is increasing to the Barot valley. Due to lack of an effective garbage disposal system, the area may be turned up into a dumping site. We have decided to encourage visitors to throw garbage at the identified place. If any person violates it, the fine of Rs 1,000 will be imposed on him.”

“We have also urged the state government to set up a small garbage plant for the disposal of solid and liquid waste. It will keep the valley clean, which will boost the tourism,” he said.

Barot is developing into an angling destination. The Uhl river supports trout breeding and Barot has a few fish farms. Across the river is the Nargu Wildlife Sanctuary, home to goral, Himalayan black bear and a variety of pheasants. Three artificial lakes, including one reservoir on the Uhl river, enhance its beauty.