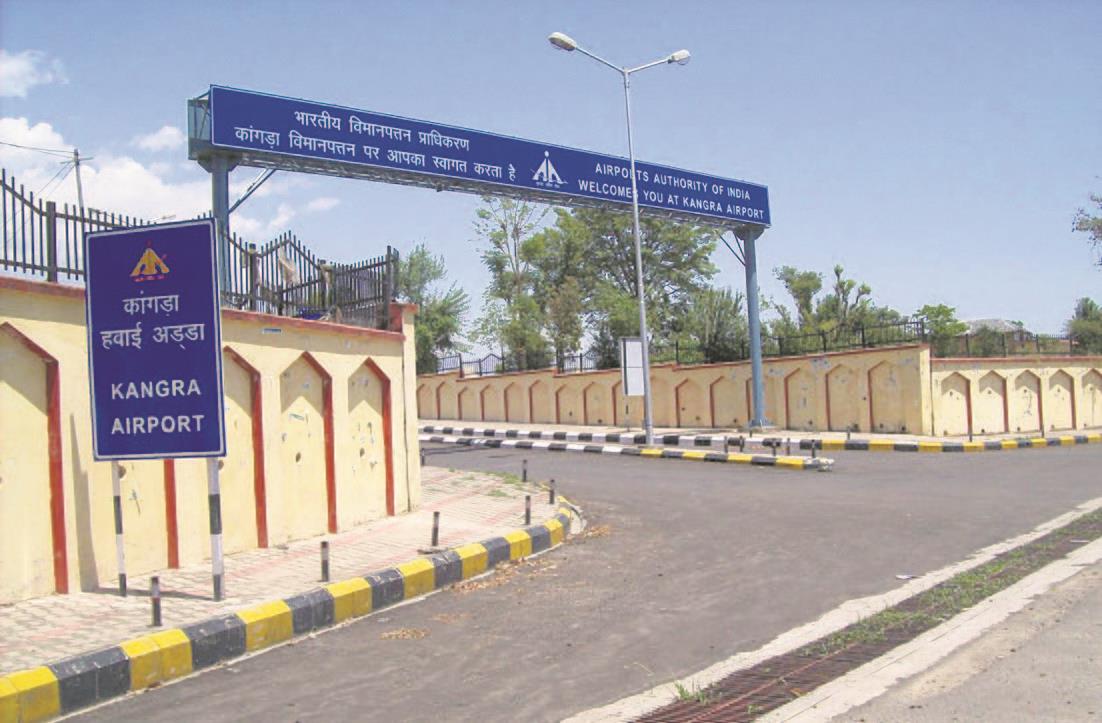 The residents of Gaggal and its adjoining area are a harried lot due to the delay in the process of land acquisition for the expansion of the Gaggal airport. They are alleging that they are facing uncertainty as the government had announced that the Gaggal airport would be expanded and their lands would be acquired. However, no notice for acquisition of land had been issued till date. The people, who want to do business or add a room to their house, are not being able to do so because of the fear that their investment might go waste if their land is acquired.

Ravinder Baba, pradhan of Gaggal panchayat said the indecision of government over expansion of Gaggal airport was affecting the social life of people. The arranged marriage of a youth from the village, he said, was broken. The youth was running a shop in Gaggal crossing market. His marriage was annulled as his to-be in-laws felt that his shop might be dismantled if the land was acquired by government for airport expansion. Many people are facing uncertainty due to indecision over Gaggal airport expansion.

Pooja Kumari, a farmer in Gaggal, said that she wanted to add a room in her house in the village for family needs. “However, we are afraid that our house would be acquired for the airport expansion and so there was no logic in investment,” she said.

Locals had protested against the land acquisition for Gaggal airport expansion as many of them were likely to lose their livelihood due to it. However, the people are alleging the uncertainty over the project was hitting their day-to-day life. They the government should decide either way regarding the project so that they can move on with their lives.

Sources here also said that the AAI had asked the state government to hand over the land to it for expansion. Since the state government is already facing financial crisis, it cannot manage Rs 500 crores required for the expansion from its own pocket. It was planning to submit a case with the finance commission for funds required.

Anurag Thakur, during his recent visit to Dharamsala, had said that the state government should push for Gaggal airport expansion in the first phase and consider bringing up Mandi international airport in the second phase.

Deputy Commissioner Kangra Rakesh Prajapati said that the survey report of the land to be acquired for airport expansion has been sent to the state government.

The busiest in the state, Gaggal airport receives four flights a day during peak season that ply between Delhi and Dharamsala. However, the airfares from Delhi to Dharamsala and vice versa were the highest in the country. At times, one-way air ticket from Dharamsala to Delhi costs between Rs 19,000 and Rs 21,000.