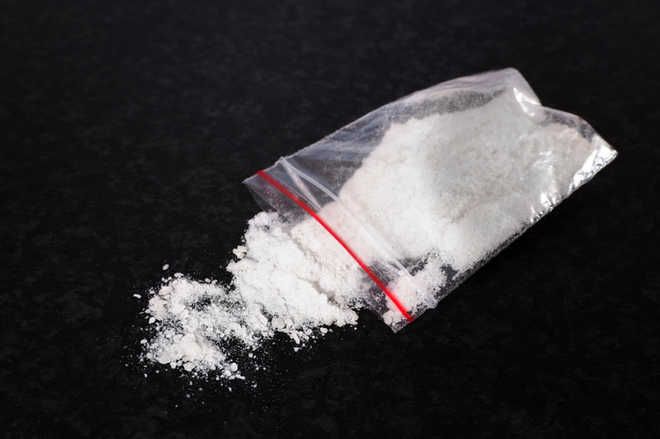 The Mahila Mandal at Karshaigad gram panchayat in the Ani Assembly segment of Kullu district has decided to work towards curbing drug menace and illegal sale of liquor. A meeting was held under the leadership of gram pradhan Sharda Rana yesterday to chalk out a strategy to check this social evil.

Yash Pal, up-pradhan of the panchayat, said, “It was decided at the meeting to form committees in each ward of the panchayat. These committees would conduct raids on suspects to curb the drug menace. It has been observed that a few people are involved in the illicit trade of liquor in the area, which is adversely impacting youths”.—TNS