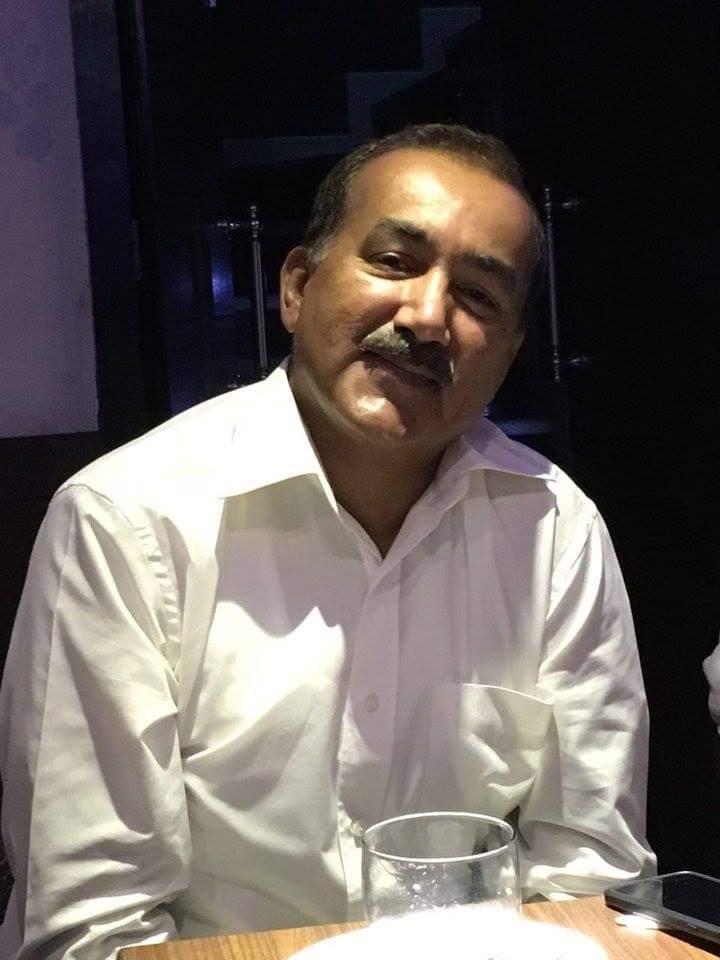 Kaushik, who hails from Nahan has held very important positions during his illustrious career in the army. He will replace KK Katoch, whose term as Chairman got over recently.

Kamaljit Singh from the Law Faculty of Himachal Pradesh University has been appointed Member in the Himachal Pradesh Private Educational Institutions Regulatory Commission. The post of Member fell vacant on the completion of the tenure of SP Katyal, recently.

Interestingly, the BJP regime chose to appoint a retired army officer and an educationist for the two posts for which several retired IAS, IPS, Indian Forest Service (IFS) officers had applied.