Man found dead inside a gunny bag in Nalagarh area 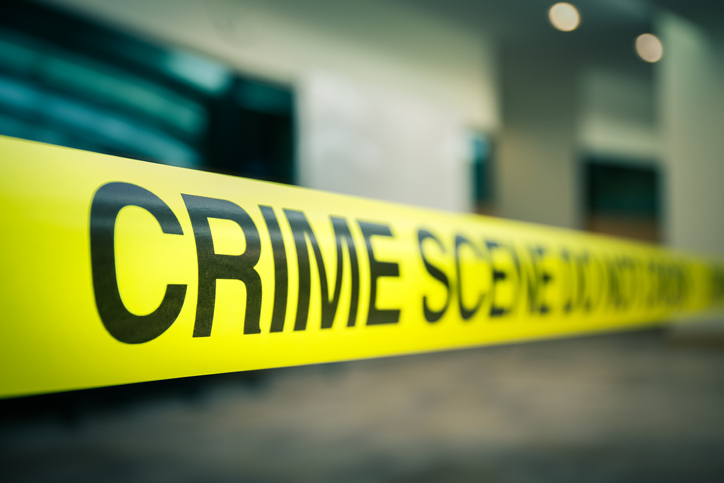 In a sensational case, the body of a youth was found bundled inside a gunny bag and thrown into the bushes near a cowshed at Handa Khundi village in the Nalagarh industrial area on Monday.

The body was detected by a villager who informed the village pradhan’s husband and later the police was called.

A police team rushed to the spot and on examination it was revealed that the victim was  wearing blue jeans and full-sleeved black T-shirt but  had no shoes on his feet.

A black cloth  and a yellow colour plastic chain and a red and black handkerchief were found tied around his neck. Injury marks were also visible on the forehead. Ligature marks were also observed on the neck and it appeared the youth had been strangulated, said the police.

The deceased was said to be in his mid-20s.

The villagers could not identify the body and preliminary probe revealed that the body had been dumped there while the murder had been executed somewhere else, they said.

Rajkumar, DSP, Nalagarh, while confirming the news said a gunny bag carrying a body was detected near Kasambhowal cow shed in Handa Khundi village this morning by the villagers who informed the police.

A case under section 302 of the IPC for murder has been registered by the police and further probe is underway. The body is being sent for forensic analysis for ascertaining the cause of the death, informed Baddi SP Rohit Malpani.

The presence of a dead body bundled in a gunny bag has left the locals shocked. The villagers are appalled at the rising crimes in the bordering industrial belt.

The police were yet to arrest the culprits involved in looting cash and valuables worth lakhs from the house of a jeweller at gunpoint in Baddi a few days ago.