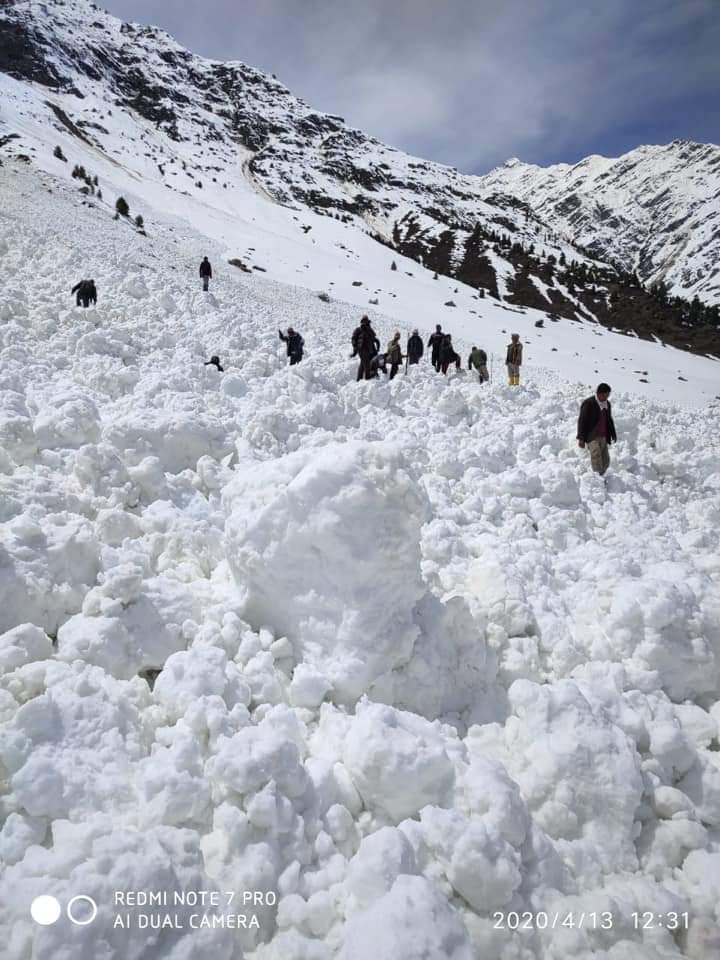 The nearby villagers rushed to rescue the victim but they could not trace him. Tribune photo

A man was buried under heaps of snow on Monday afternoon at Bargul village in tribal district Lahaul Spiti, when a snow avalanche got triggered in the area.

According to official sources, the person was working in his agriculture land in the area, when all of sudden a snow avalanche triggered and buried the farmer on the spot.

The nearby villagers rushed to rescue the victim but they could not trace him.

Later they informed the district administration of Lahaul Spiti for help, who sent a rescue team on the spot.

The ITBP, police and other experts of district disaster management committee have been engaged in rescue operation but till filing of the report, there is no clue about the victim.