Manali-Leh highway to be restored in 15 days

Only 15 km of stretch to be cleared of snow 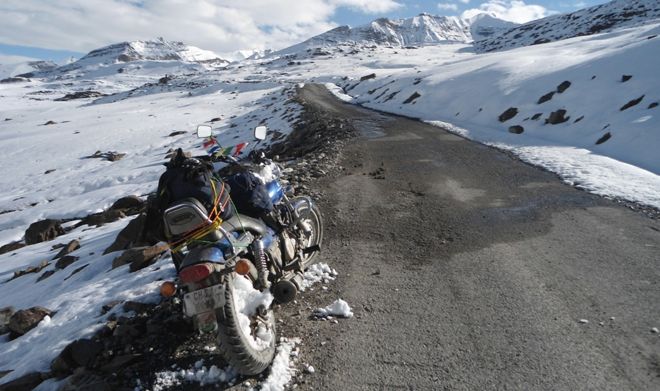 The strategically important Manali-Leh national highway will be restored by the first week of April.

BRO officials have claimed that the road will be cleared of snow if the weather conditions remain favourable.

The BRO had restored the 425-km highway on March 28 last year but it was risky to commute, especially during the adverse weather conditions. Many vehicles were stuck in April due to snowfall on the stretch.

Earlier, the road was cleared of snow in May, but after the construction of Atal Tunnel, the BRO has been able to expedite the snow clearance operations.

Shabarish Vachali, Commander, 38 Border Road Task Force (BRTF), has said the team is close to reaching the target and only about 15 km of stretch remains to be cleared of snow. The district administration and the DDMA will take a call on restoring the traffic.

The BRO has the responsibility of maintaining the road, which is damaged due to snow every year. Frequent landslides in the fragile terrain and slush ingress into various nullahs also often disrupt the movement of vehicles.

The Manali-Sarchu-Leh road became more strategically important after the Kargil War in 1999. It was also given priority because instead of the Jammu-Srinagar-Leh route, it was far away from the eyes of the enemy. Most of the military supplies to the border areas were transported through this road during the Kargil War.