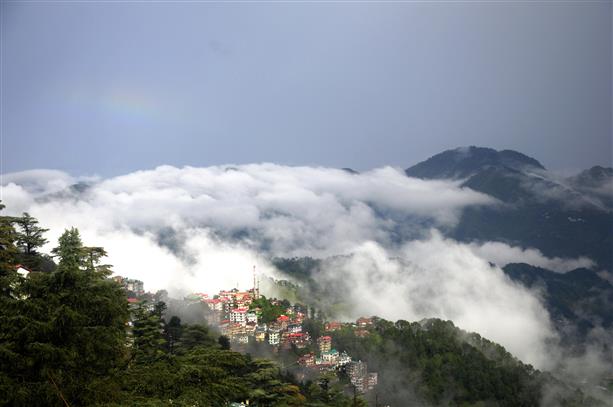 Higher reaches of Pangi (Chamba), Kinnaur and Lahaul and Spiti received mild spell of snowfall while widespread rain occurred at several parts of the state. The local MeT office has issued yellow warning of thunderstorm and lightning at isolated places for the next three days from September 23 to 25.

So far, 371 persons have died in rain-related incidents while 683 have sustained injuries during the current monsoon season. The state has suffered a loss to the tune of Rs 2,025 crores. As many as 28 roads are still closed for vehicular traffic.