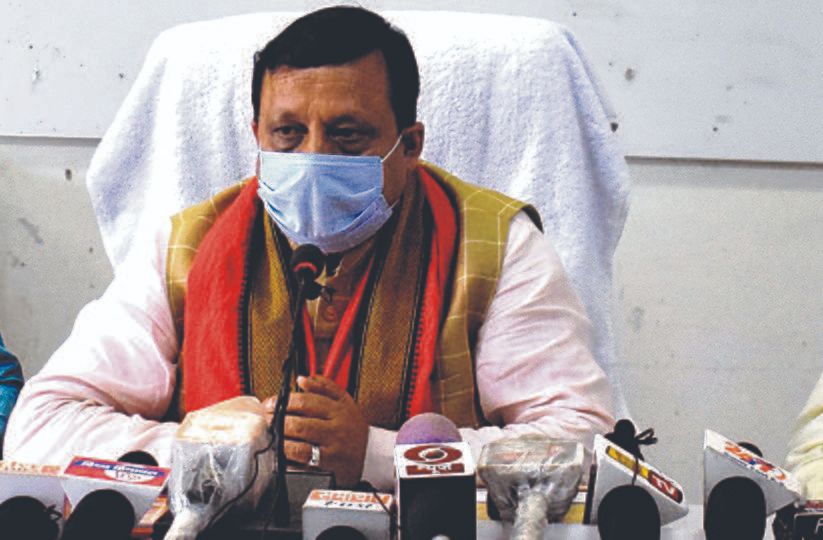 Agriculture Minister Virender Kanwar today initiated a signature campaign in favour of the new farm laws at a function organised in Thanakalan village of Bangana subdivision in the district. The BJP Kisan Morcha is conducting the campaign.

Kanwar said that some political parties were spreading misinformation about the farm laws, while these would bring about revolutionary changes in the farming sector and boost the farmer’s economy. He added that contrary to rumours, the new laws have all provisions for the sale of farm produce at the Minimum Support Price (MSP) at the Agriculture Produce Marketing Committees (APMCs).

The minister said that besides selling their produce at the APMCs, the farmers would have the option of selling it in the open market at better prices. It was possible that the APMCs could be offering lesser prices to the farmers for their crops because of greater competition. — OC