One detained, manhunt launched for two others 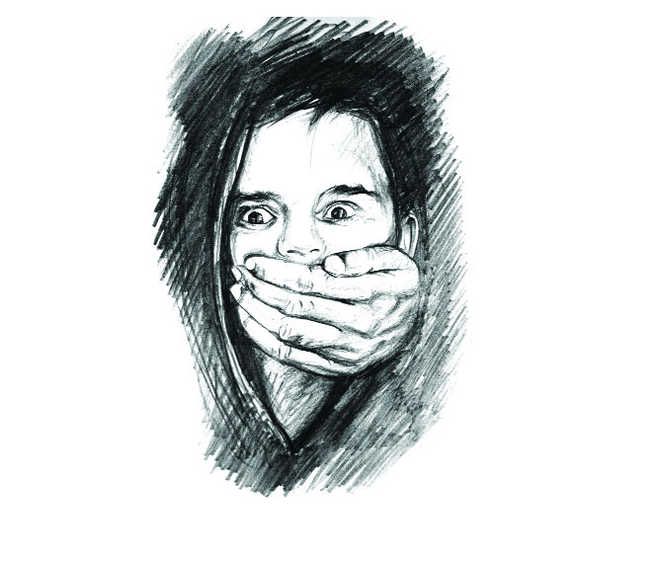 A Class IX girl was pulled into a car, kidnapped and molested by three youths at Shitalpur village in the Baddi industrial area in broad daylight last evening.

The girl, who belongs to a family of migrants, was coming home after tuition around 4 pm when three youths, namely Aman, Manjot and Manish, pulled her into their car and inserted a piece of cloth into her mouth to gag her.

The car was driven towards an isolated place at Shitalpur village where they molested her. She was beaten up when she resisted. She raised the alarm but it being an isolated area and she in the car, none heard her cries. She was dropped near a park close to her house after several hours. She was also warned to maintain silence or else her family would be eliminated, according to her complaint lodged at women police station today.

She reached home around 9.20 pm and informed her parents, who complained to the police. Though her parents tried to search her when she did not reach home after tuition, they could not find her.

DSP, Baddi, Navdeep Singh said a case under Sections 363, 354B, 323 and 506 of the IPC for kidnapping, assault, causing hurt and criminal intimidation and Section 8 of the Protection of Children From Sexual Offences Act had been registered. One accused had been detained. Search was on to trace another two who were on the run.

This is the second case where a woman has become a victim in broad daylight in the last one week.