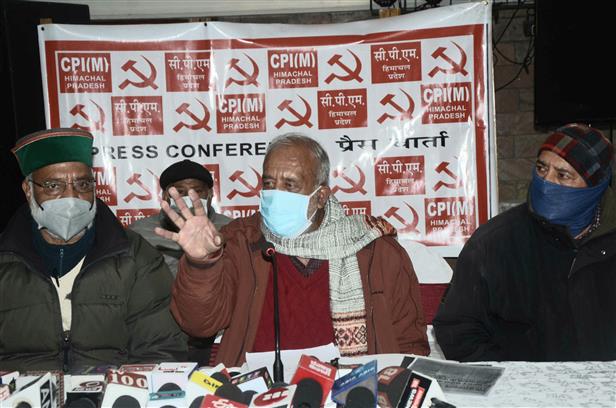 Singha said the government had done injustice to one category of employees by ending the 4-9-14 career progression scheme. —