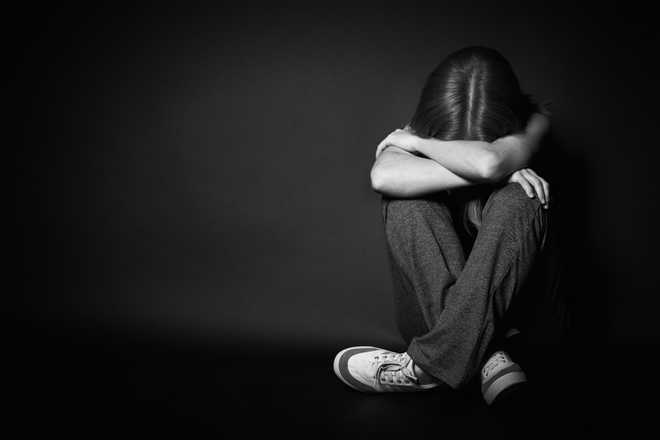 People are angry over the alleged molestation and showing objectionable videos to girls of Class II to V by a teacher in a remote Anni village in the district.

Villagers resented the delay in action by the child helpline and the police, which helped the accused to flee and seek bail. They said it was disheartening that despite the matter coming to the fore on September 12, nothing was done by the child helpline. They added that even the police did not act proactively and an FIR was registered after nine days and that too after the complaints of the parents of the victims.

Abhishek Rai, member of the Corporal Punishment Committee, Kullu, said a probe should be conducted. The government should ensure that CCTVs were installed in all schools.

DSP Ravinder Negi said the accused had obtained an interim bail from the High Court till September 28.-