Monsoon death toll in Himachal increases to 400 : The Tribune India 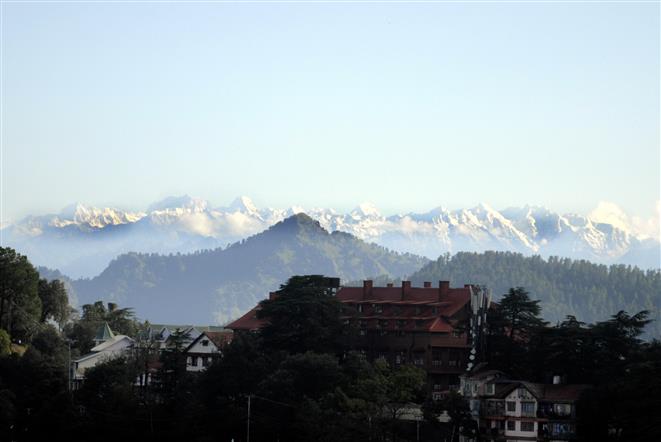 With 16 deaths (seven each in Kullu and Sirmaur and one each in Bilaspur and Solan) in rain-related incidents being reported in the state in past 24 hours, the death toll in the current monsoon has reached 400 while 730 persons were injured. The state has suffered a loss to the tune of Rs 2,111 crores.

As many as 114 roads were closed for vehicular traffic. While 75 transformers were damaged 11 water supply schemes suffered damage because of the rain that lashed the state.

The Shimla- Jubbarhatti road remained partially closed due to landslides for a few hours even as Shimla and suburbs witnessed sunshine.

Widespread rain lashed several parts of Himachal. Very heavy rain was witnessed in isolated areas of Sirmaur while heavy rain occurred in parts of Solan, Chamba and Kangra district. The local weather office has predicted a wet spell in the region till September 29.