Months on, Shimla MC ward count back to 34 : The Tribune India

Months on, Shimla MC ward count back to 34 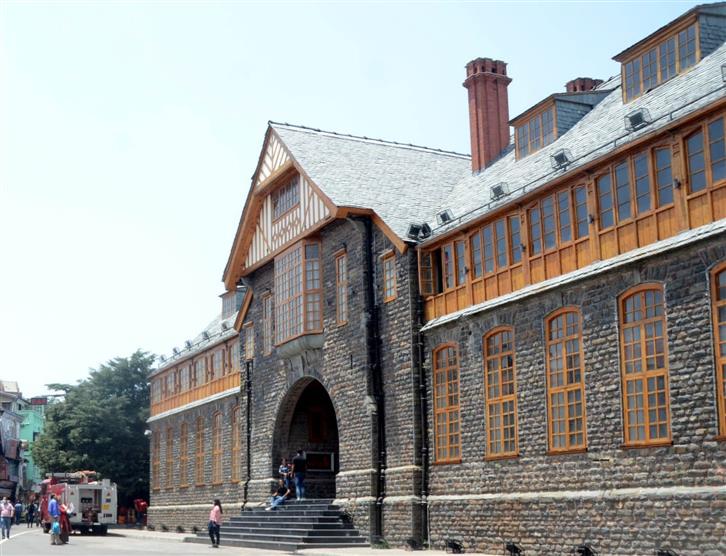 “In section 6 of Himachal Pradesh Municipal Corporation Act, 1994, in clause (a), in the proviso, for the words “forty one”, the words “thirty four” shall be substituted,” the Ordinance stated.

In the wake of the Ordinance, not only the number of wards has been reverted to 34 but the delimitation of all affected wards will also stand null and void.

“It’s a good decision, the delimitation of a few wards was uneven,” said Simi Nanda, adding that the division of big wards like Khalini and Vikasnagar was desirable though.

Diwakar Sharma, Congress councillor from Majaith ward, also welcomed the decision. “The MC is without elected representative since June. Too much time has gone without elections to the civic body. Let’s hope the polls are held at the earliest now,” he said.

The State Election Commission (SEC), which conducts the MC polls, will now have to decide on its future course of action in the wake of this decision. It had prepared the voters list in 36 wards in which there was no litigation over delimitation. In the remaining six wards, the process of preparing voters list was currently on. Besides, the SEC had gone to the SC, too, for conducting the elections.