Get special gifts from Ratnari villagers 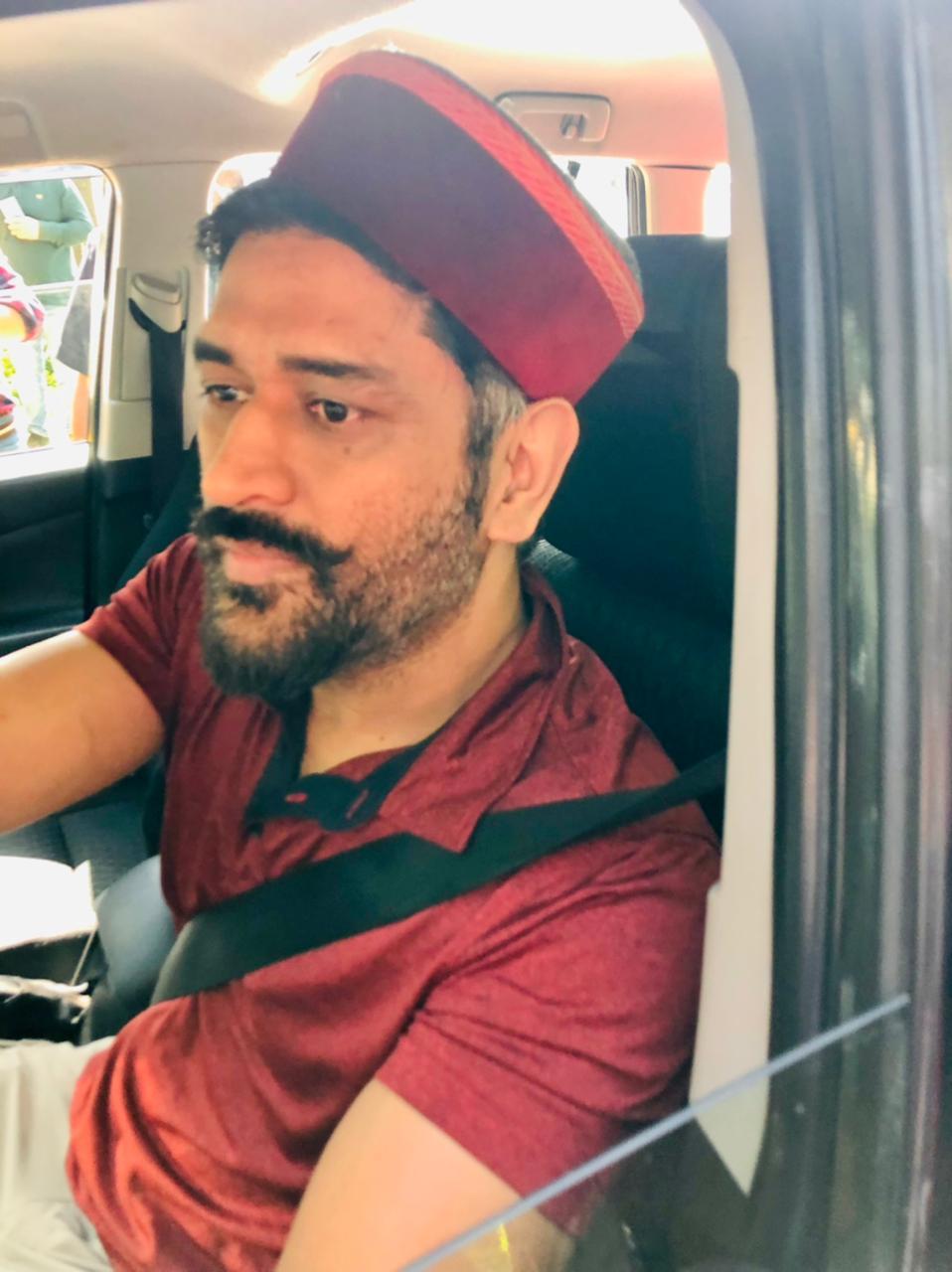 Former Indian cricket captain Mahendra Singh Dhoni, who had been vacationing along his family and friends at a homestay in Ratnari village of Shimla district in Himachal Pradesh, was given a warm send-off.

Aman Singh Thakur, who runs an NGO and is an environmentalist, interacted with Dhoni and his wife.

“I gave the traditional Himachal cap to Dhoni sir and a Dhatu (traditional women’s cap) to his wife. They said they loved it here as it is so peaceful and nobody disturbs them. Appreciating the efforts of locals in keeping the place neat and clean, they said they would visit again soon,” Thakur said.

In all, there are 12 persons in the group.

In videos that have gone viral, Dhoni can be seen moving near apple orchards covered with nets.

He is learnt to have tried a pahari dish ‘siddu’, stuffed and steamed wheat flour buns that are eaten with ‘ghee’. Rather than staying at expensive hotels, the Chennai Super Kings skipper has this time experimented with homestays.

Before proceeding to Ratnari, a place famous for its apple orchards, the group halted for a day at a homestay in Mehli near Shimla. Dhoni’s wife Sakshi and daughter Ziva posted pictures and videos of the family enjoying at the picturesque Ratnari. They can also be seen trekking in a jungle.

Dhoni’s Indian Premier League (IPL) franchise Chennai Super Kings (CSK) shared a picture of Dhoni with Ziva, where he can be seen flaunting a new look.

This is Dhoni’s second visit to Shimla in the past three years. The Chennai Super Kings captain had last visited Shimla in August 2018 for the shooting of an ad film.