Project has been hanging fire for 12 years 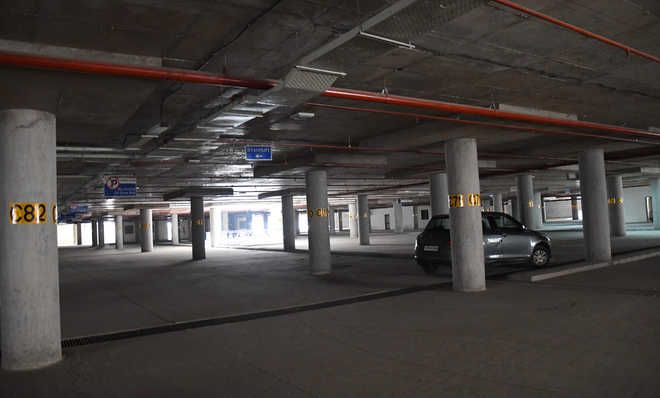 Ashish Butail, Chief Parliamentary Secretary (CPS), said here today that the construction of a multi-storey parking in the town was his top priority.

He said that former CMs Prem Kumar Dhumal and Virbhadra Singh had laid the foundation stone of the project in 2008 and 2014, respectively. The Dhumal government had announced the construction of the parking project under the private-public partnership (PPP) mode but it never took off.

The High Court of Himachal Pradesh had dismissed the appeal of the builders who had been allotted the project and now there were no hurdles in calling fresh bids.

With the increase in the number of vehicles, the parking space available is getting squeezed further, causing inconvenience to people. At present, there is a provision for parking only 70 vehicles.

Residents, students, businessmen and tourists are forced to park their vehicles in the no-parking zone.