Slams SPCB for failure to check pollution in Balad river 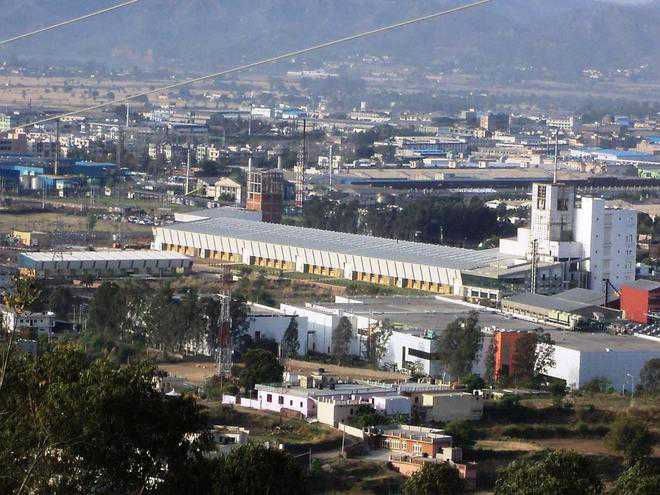 The Principal Bench of the National Green Tribunal (NGT) yesterday directed five textile industries based in the Baddi industrial area to stop their operations with immediate effect until conduits carrying their effluents to the common effluent treatment plant (CETP) were made functional. The case pertains to pollution in the Balad river in Baddi due to leakage in the CETP.

The units were directed to resume operations only when their in-house effluent treatment plants start functioning satisfactorily; the State Pollution Control Board would monitor the performance of the treatment plants every month.

Aditya Negi, Member Secretary, State Pollution Control Board (SPCB), said that these textile industries would be issued notices to comply with the NGT orders.

The NGT reprimanded the SPCB for its failure to act against erring industrial units. It observed that the board was under obligation to close polluting activities by exercising its jurisdiction under the Water Act, 1974. “For pollution to stop, polluting activities can’t continue. The board has failed to act merely on the plea that an action plan is being prepared,” the green tribunal stated. It directed the board to take appropriate action against the CETP and other polluters. The NGT also directed the CETP management to ensure proper maintenance of its infrastructure, including pipe network that collects effluents from various industries. It reiterated its earlier direction of levying an environmental compensation of Rs 1.91 crore on the CETP management for the non-compliance of discharge standards from October 2017 to November 2019 as well as an environmental compensation of Rs 87.9 lakh imposed by the SPCB in October 2019 for one year.