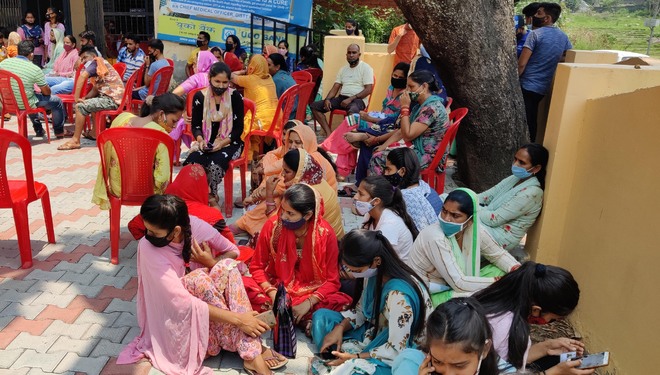 Himachal government has announced more relaxations in restrictions following the decline in the positivity rate to 1.3 per cent.

The state government has announced more relaxations in restrictions following the decline in the positivity rate to 1.3 per cent. Now, a maximum of 250 persons can attend outdoor functions such as marriages and 150 persons can participate in functions held indoors.

The government has also acceded to the request of the Army Recruitment Office to allow the recruitment of youths in the Army and paramilitary forces through a common entrance exam. Also, with a decline in Covid cases, the Army, police and the Forest Department will also be allowed to hold recruitment rallies with strict safety protocols in view of large gatherings that such events witness.