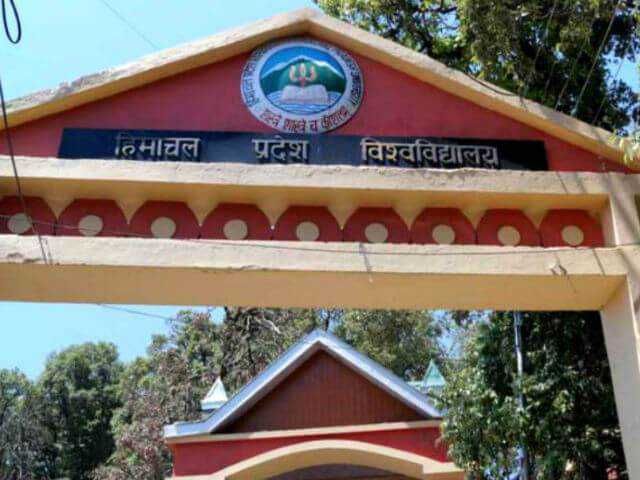 The NSUI has scaled up its protest against the suspension of its student leaders by Himachal Pradesh University. Calling HPU Vice-Chancellor a dictator, NSUI state president Chattar Singh said while the university took no action against the students who indulged in violence, it had no hesitation in suspending students who were demanding that hostel and library be kept open with Covid protocols. The NSUI alleged that the VC had taken a vindictive action against the NSUI leaders because they had been protesting “unlawful” admission of the VC’s son in PhD.

The ABVP gheraoed Himachal Pradesh University’s chief warden for evicting students from hostels. ABVP’s Akaash Negi asked the university administration to withdraw the order and allow students to stay in hostels. He said the state government was allowing tourists from all over the country into the state, but the university was throwing out students from hostels at a day’s notice.