Contract with SRL Diagnostics had ended in May 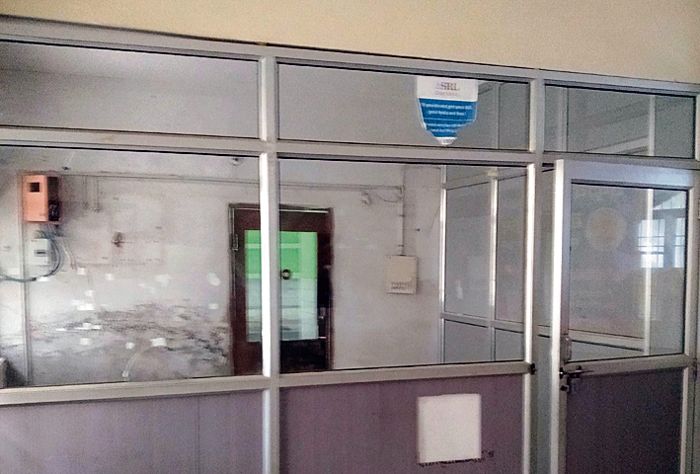 There is no full-fledged pathology laboratory in the local Civil Hospital after the contract with Gurugram-based SRL Diagnostics ended on May 21 this year. Hundreds of patients from lower Kangra areas visiting the hospital are forced to pay more money for even routine tests at private labs. A small government lab in the hospital is ill-equipped and conducts fewer tests.

Inquiries reveal that the state government had signed a memorandum of understanding (MoU) with Pune-based Krsnaa Diagnostics for 10 years. The firm was to set up 24 pathology laboratories in government medical colleges, district hospitals and select civil hospitals in the state. As per the MoU, the firm was to set up pathology labs within 90 days of taking possession of specified spaces in health institutions and provide clinical test facilities to patients at subsidised rates. The company recommends minimum 1,000 sq ft to 1,200 sq ft to establish a lab but most of the hospitals lack the space. Moreover, the government did not provide in time the possession of identified spaces for establishing labs to the company.

Dr Sushil Sharma, Medical Superintendent, Civil Hospital, says that a technical team of Krsnna Diagnostics has started setting up infrastructure for labs in government health institutions in Kangra district. The operations head of the company has been asked to start a pathology lab in the Nurpur hospital.

Dr Pawan Ramesh Waghye, operations head of Krsnna Diagnostics, says the state Health Department had provided the possession of identified spaces. “The infrastructure of nine laboratories is being developed. These labs will be functional by next week,” he adds.