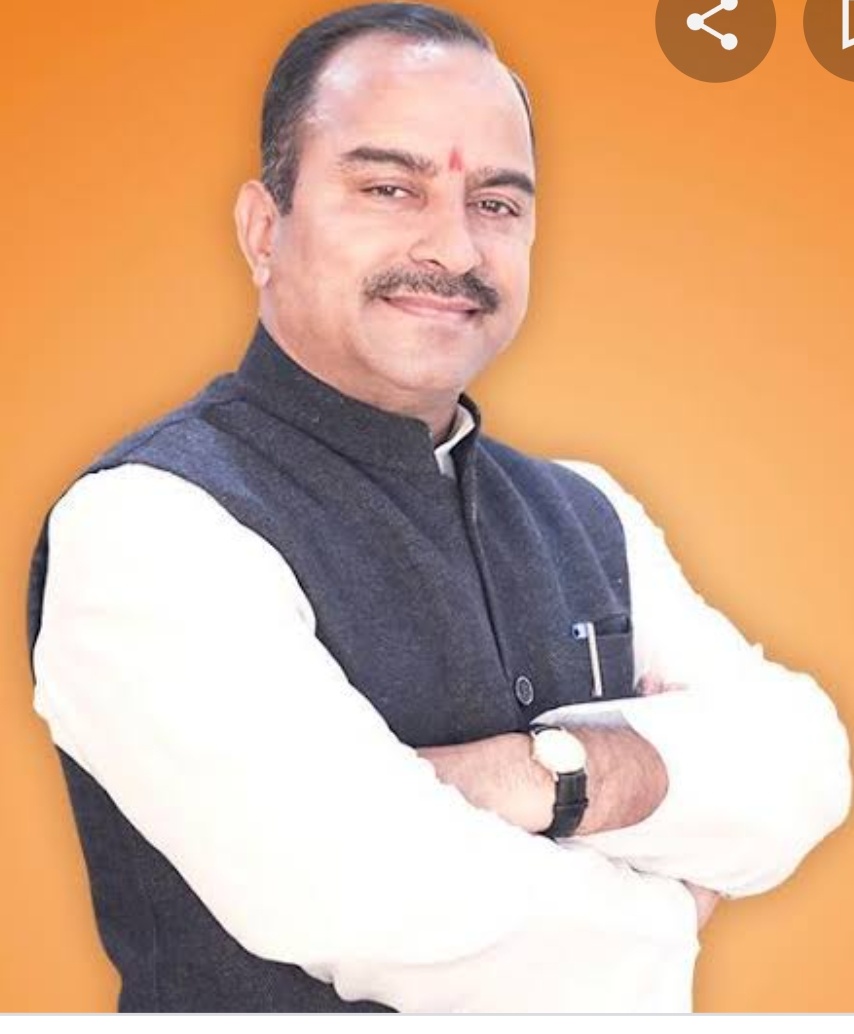 Trilok Kapoor, Chairman, State Wool Federation, and BJP general secretary, has said the option of creating new districts and reorganisation of the existing districts is still open. However, the decision will be taken only if a consensus is reached among party leaders.

Talking to mediapersons here today, Kapoor said the state government could not be blamed if Palampur, Nurpur, and Dehra Gopipur were not granted the district status. The BJP government, headed by Prem Kumar Dhumal in 2012, was almost ready for new districts keeping in view the demand of residents of Palampur, Dehra Gopipur and Nurpur. They had also started agitations in support of the demand. However, because of opposition from certain areas, the plan was dropped at the last moment. Even the present government had never opposed the creation of new districts.

The reorganisation of Kangra district is overdue as its last reorganisation took place in 1968, when Dr YS Parmar was the Chief Minister. —Trilok Kapoor, BJP general secretary

He said the state government had received a number of representations from the public. The government would respect their sentiments. He admitted that the reorganisation of Kangra district was overdue as the last reorganisation took place in 1968, when Dr YS Parmar was the Chief Minister.

In the past 44 years, the population of the state had increased manifold. The number of districts in Punjab and Haryana had almost doubled during this period. Kapoor said the BJP had always favoured smaller districts for speedy development.